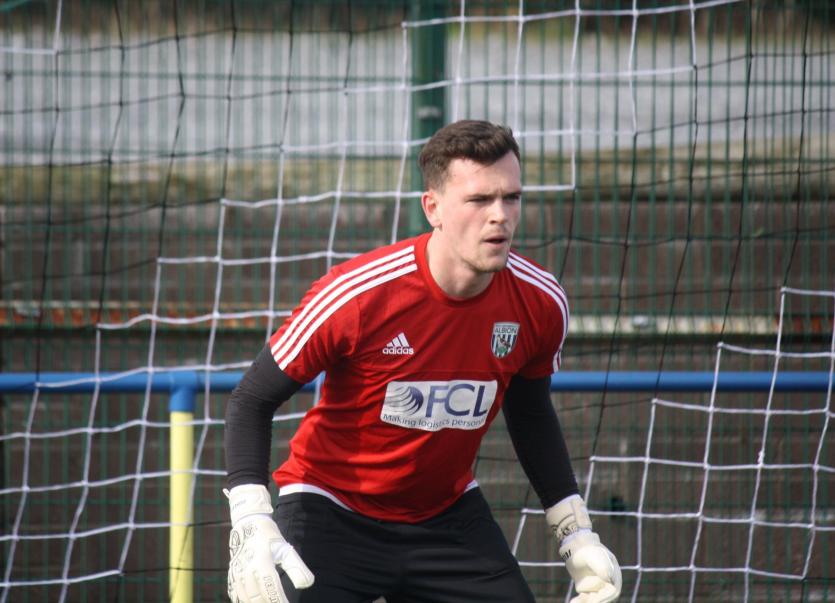 The Buncrana native has a wealth of experience in the Irish League, having played for Crusaders as well as enjoying two spells with Carrick Rangers.

The 25-year-old, who left Carrick at the end of the 2019/20 season because of family commitments, said he hoped to 'hit the ground running' at Shamrock Park.

He added: "I’m really happy to get the deal done and just can’t wait to the new season now."

Portadown boss Matthew Tipton said: "Really pleased to get the signing of Harry over the line. He’s a goalkeeper I’ve admired over the last few years and after him taking a year out I’m delighted that he’s chosen us to continue his career again.

"I feel he can bring us a good presence and a desire to push us on."