Castlefin side prove too strong for Gaels 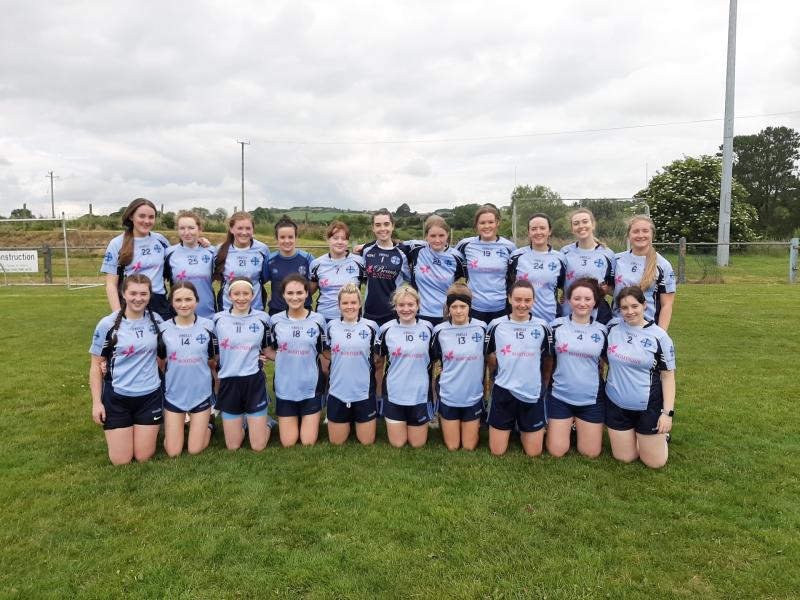 Robert Emmets made it three league wins from three in the Donegal Ladies All County League Division Three on Sunday morning with a comprehensive win over Letterkenny Gaels.

The match in Castlefin was that extra bit special for both clubs.

For Gaels, it was a first outing at senior level in five years.

The club has been making excellent progress at underage in ladies football in recent times, and that good work is now showing with the return of adult football within the club.

The team is managed by Michael O'Connor, assisted by James Frain, and while there was disappointment in their first game, they know there is plenty of reason for optimism as they look ahead.

Meanwhile Robert Emmets showed all their class with a highly impressive performance.

This weekend marks the first anniversary of the death of a player who was such an important part of the Robert Emmets club.

Marsha McConnell died in July 2020 and she is still sadly missed by her many friends and former clubmates.

Those players did her memory proud today on the weekend of Marsha's anniversary.

A special mention must go to Letterkenny Gaels keeper Denise Gallagher who had a super game, despite the defeat.