Cloughaneely's ‘Buy a Sod’ fundraiser reaching August deadline - have you signed up? 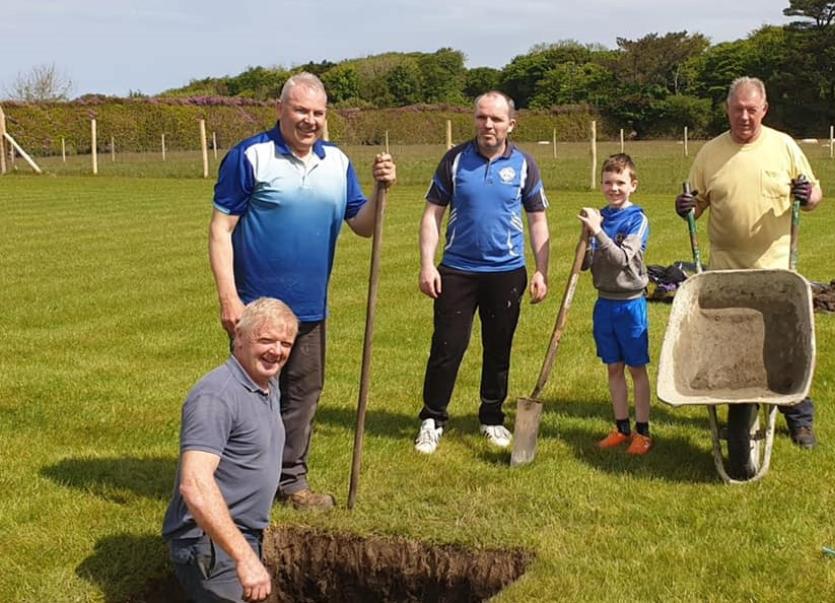 If you’ve travelled to Páirc Naomh recently, the home ground of CLG Chloich Cheann Fhaola, you’ll have cast your eyes on the recent development of their playing surface; a surface which would now rival that of any club ground in the county.

The club has been striving hard to get this new and much needed development completed. Just like the old pitch stood the test of time for previous generations; this new pitch will be used by GAA players and volunteers alike for many generations to come.

Although the club were in receipt of a sports capital grant (€76,000) to help partially fund the pitch; the remaining costs have to be funded by the club itself, in total they estimate the finished pitch to cost in the region of €200,000. 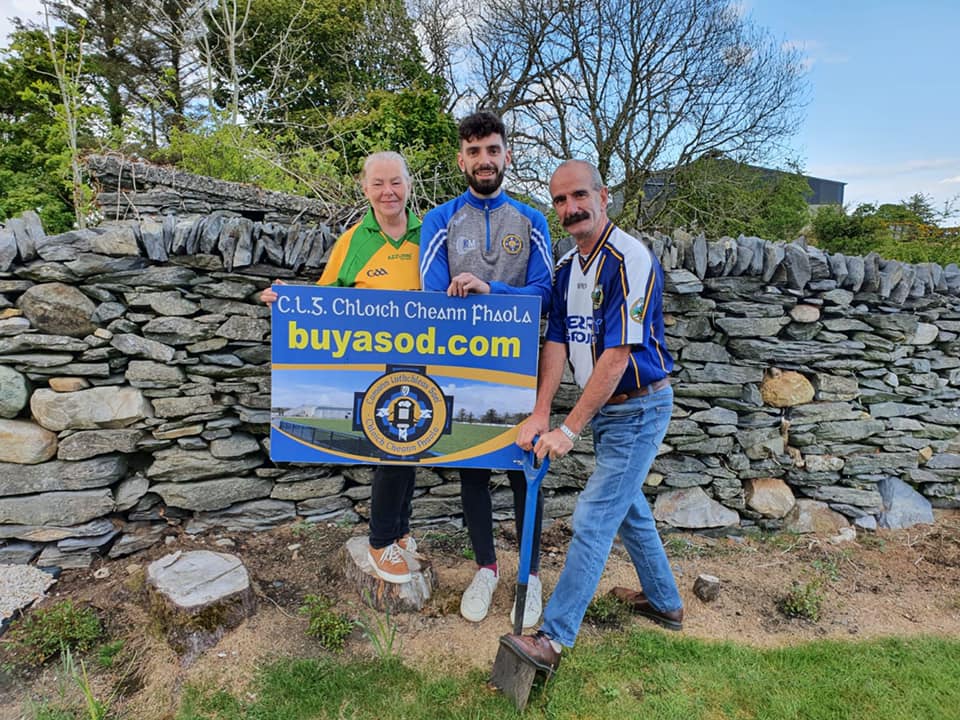 Like all clubs, CLG Chloich Cheann Fhaola, were hit hard by the pandemic; and any incoming cash flows were at a stand-still. In an attempt to generate some much needed income the club launched a very successful ‘Buy a Sod’ fundraiser in August 2020; where those wishing to support the club sponsored a sod for €100.

The names of those who sponsor a Sod will be engraved on a permanent fixture which will be erected at the club grounds to be seen for generations to come. Club treasurer Ciaran McGarvey said, “although we still have a long way to go with repayments for the pitch we, as a club, have been humbled by the response and support we have received to date, particularly in the midst of financially difficult times for everyone; from business, organisations, friends and families, and even from people with no direct association with the club or community but have a strong loyalty toward the GAA.

"People are buying sods in their own name, in their company name, in memory of a loved one who has passed on, or as gifts for loved ones, for example; we are indebted to each and every one of those people”. 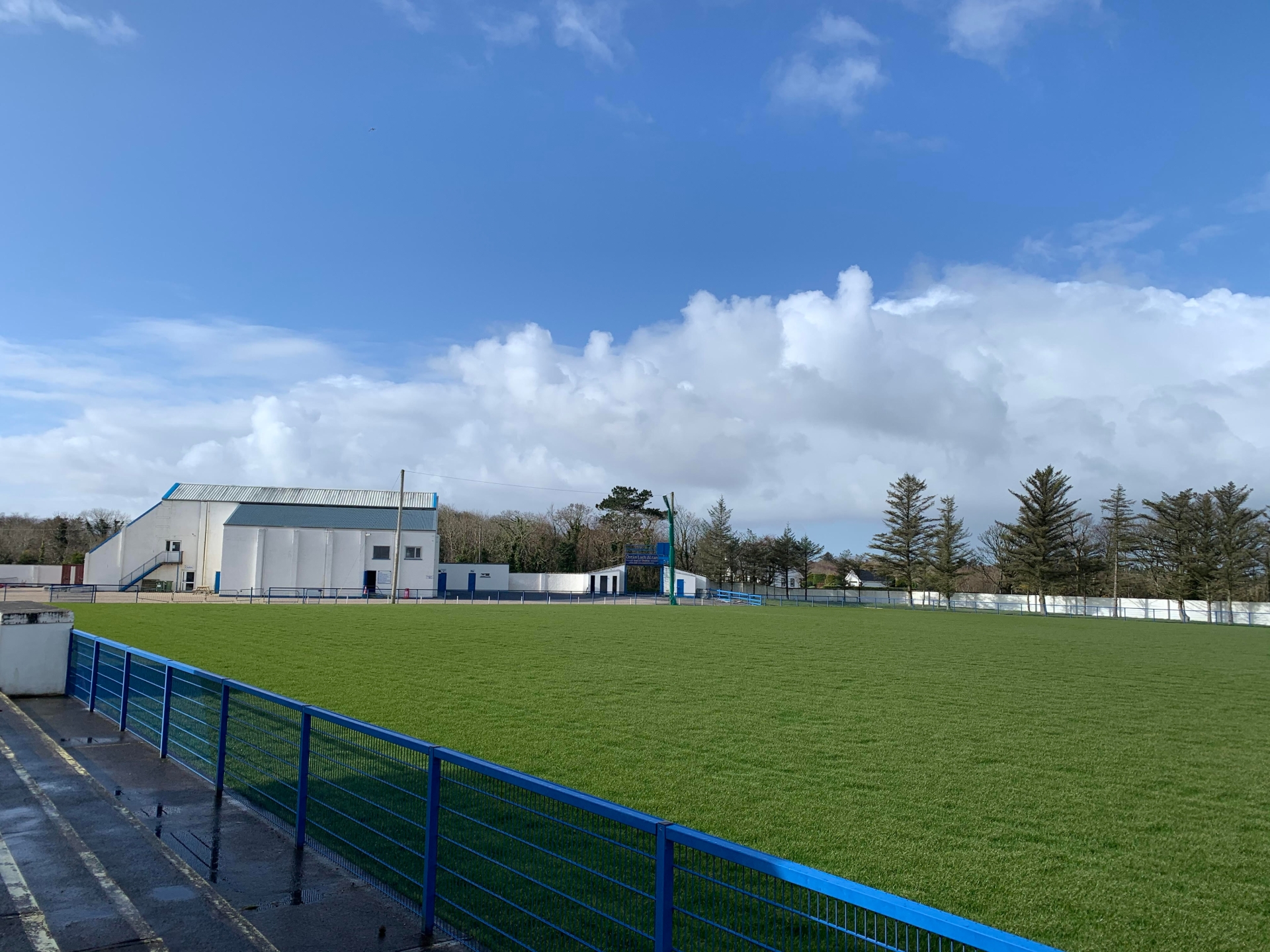