Dungloe-based councillor calls for marketing strategy for the west

Attracting tourists to the region is like 'pushing an open door' 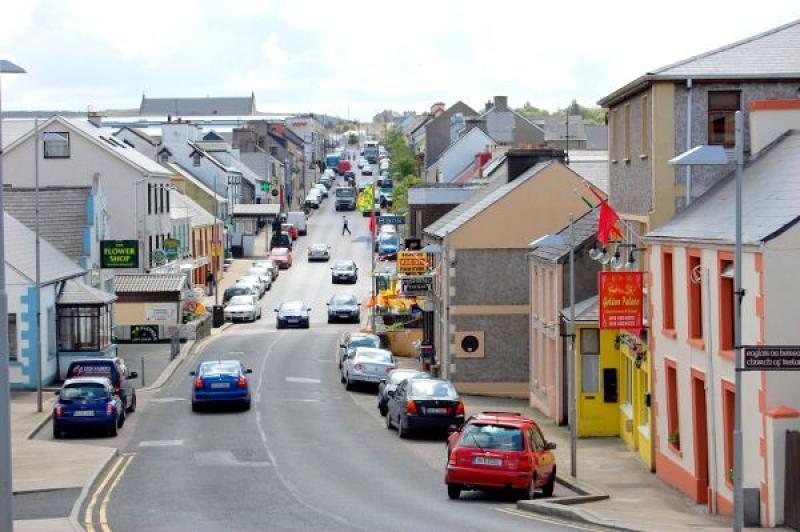 Dungloe-based councillor calls for marketing strategy for the west

A Dungloe-based councillor has said that a marketing strategy focused on the west of the county ought to be established following the pandemic.
Councillor Marie Therese Gallagher said that economically the outlook was tough, adding that the tourism season for the west spanned from Easter to September and that a winter season doesn’t exist.
The Sinn Féin councillor said that the Wild Atlantic Way roads must be looked at in order to ascertain what condition they were in.
“We need to get a report to see what stage the N56 is at. Perhaps we could get a meeting for the October/September meeting and see where we are at,” she said.

Report in 2016
Roads Engineer, Brendan McFadden said that a report had previously been done in 2016 and that he would look at what needs to be done with roads in the regions under the restoration programme.
Speaking at the Glenties Municipal District meeting which was held in Dungloe on Tuesday, Ms Gallagher said she was optimistic about attracting tourists to the west and cultivating a positive outlook for the region, describing it as ‘pushing an open door.’

Different in the west
Cllr Gallagher said that it was vital that things are done differently for the west following Covid-19 as the region is somewhat different to other regions.
She told councillors that the west could not be viewed in the same manner, for example, as the border area of Donegal.
“These are different areas. The marketing strategy for the west would not be hard, it would be like pushing an open door.
“We have to focus on that. We have so much going for us,” she said.
She felt that breaking the county up into different parts would be beneficial to any marketing plan.
The discussion was drawn to a close in light of the Covid-19 restrictions.