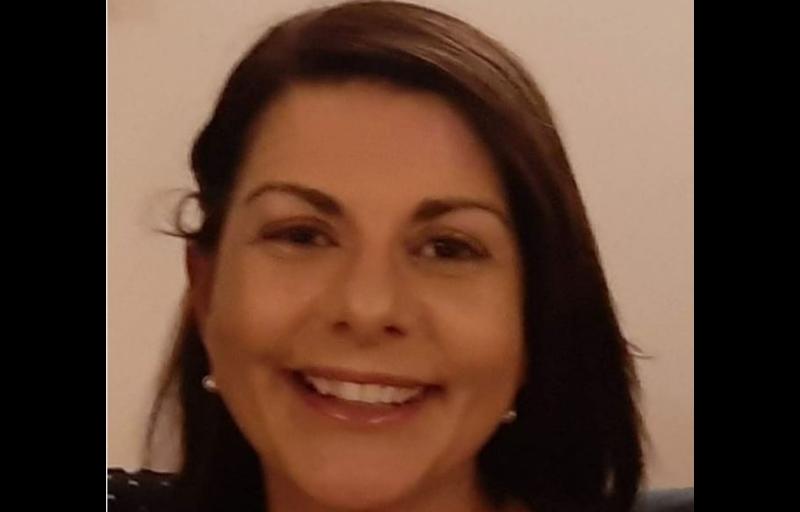 POLL: Should there be a ban on the sale of turf?

Many people depend on buying turf to heat their homes

Gaeltacht Act 2012
This is a seven-year plan and the key aim of the plan is to promote greater use of Irish in the educational, social, cultural and economic life of the town while responding to the linguistic needs of the people of Dungloe town and the surrounding Gaeltacht areas.
The Gaeltacht Act 2012 gives statutory effect to the implementation of the 20-Year Strategy for the Irish Language 2010–2030, where it is stated that ‘under the new Act, a language planning process will be instigated whereby a language plan will be prepared at community level for each Gaeltacht district’. Under the act, Gaeltacht areas, as they currently stand, will be redesignated as Gaeltacht Language Planning Areas, with language plans agreed with the communities in each area.
Recognition will also be given to the role of Gaeltacht Service Towns in relation to the supply of public services to those areas, with language plans agreed with the communities in the various towns.
Gráinne said: “I am looking forward to working and meeting with people in the weeks and months ahead to implement this plan. The aim of the language planning process is to perpetuate and strengthen the Irish language in the town.”
Gráinne will be working with businesses, community organisations and service providers to encourage and support them to use more Irish in their business. She would like to promote, encourage and celebrate the use of Irish as the language of daily life in Dungloe. It comes as no surprise to people that Gráinne has been selected to carry out this vital work.
Gráinne received her national and secondary education entirely through the medium of the Irish language.

Inspiring teachers
The mother-of-three participated in all Irish language activities whilst at school in Gaoth Dobhair such as dialogues, storytelling, dramas, poetry and cabaret during her school days.
“The teachers we had in terms of the Irish language were inspiring. We often took part in All-Ireland competitions and won quite a few All-Ireland titles,” she said.
Living in the heart of the Gaeltacht, a few minutes from the door o f the historic and well-known theatre, Amharclann Ghaoth Dobhair, it came naturally for Gráinne to enjoy taking part in stage events.

People carry out their business in Irish
“Dungloe is a town where businesses and companies provide services for Irish language speakers from the surrounding areas such as Falcarragh, Arranmore and Gaoth Dobhair. People can carry out their business through the medium of Irish in companies and shops in Dungloe,” Gráinne said.
Gráinne is happy to help all those who want to play their part in strengthening the Irish language in the town. She has an extensive knowledge of Dungloe having worked there for many years during her tenure with Allied Irish Bank. She met many people through the course of her work and would often speak Irish to customers: “I would know a lot of the local people and a lot of the local businesses through my work in the bank. In fact, I would often carry out my business in the bank through the medium of Irish. When I was working in the bank and people heard me speaking Irish they would then start to speak to me in Irish. When people realise they can carry out their business in Irish they will do it,” she said.

Signage
Many of the businesses in Dungloe carry Irish signage and Gráinne is more than happy to help other companies accomplish the same thing. Signage can help people recognise the fact that Irish can be spoken.
“I am more than happy to help people promote the Irish within their businesses and companies. In many respects the Irish language can attract more customers to people.”
There are a multitude of services in the area, the county council offices, banks and shops.
Gráinne is hoping to visit the shops and companies in the weeks and months to establish what she can do to help them in terms of the Irish language.