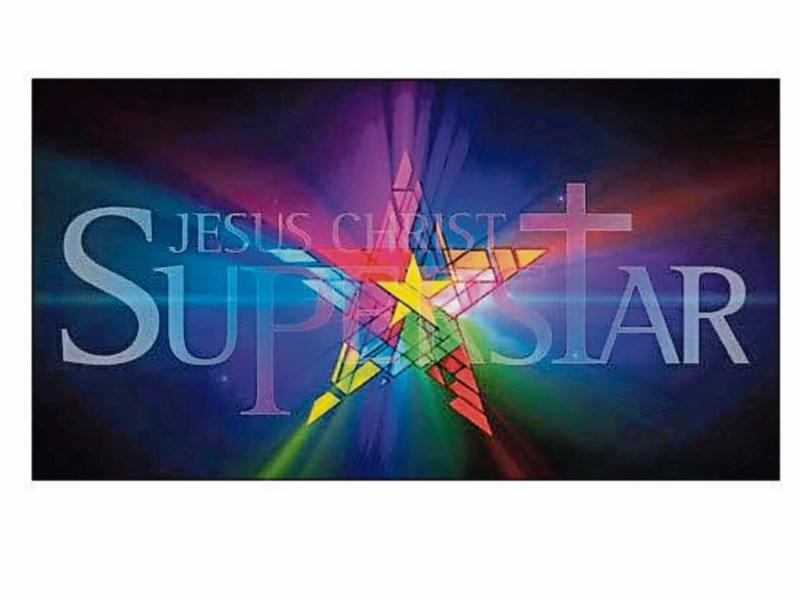 Congratulations to Letterkenny Musical Society, who have already sold out all seats at evening performances for Jesus Christ Superstar.

The show takes to the stage of An Grianan Theatre on Tuesday night (March 1) and continues through to Saturday at 8pm nightly. The matinée is at 2pm on Saturday.

Jesus Christ Superstar is a global phenomenon that has wowed audiences worldwide for over 40 years, telling the greatest story ever told through the eyes of Judas Iscariot.

It’s directed once again by the timeless Billy Patterson with Kieran Connor as Jesus. There’s some familiar Letterkenny Musical Society veterans in the cast with Giles Murray as Judas, Ciara Gallagher as Mary Magdalene, Chris Duddy as Pilate and Donal Kavanagh as Caiaphas.

The Letterkenny Musical Society have staged a musical at An Grianan every Spring since 2000 and it’s one of the most popular events that the Letterkenny venue hosts.

For bookings and more information contact An Grianan on 0749120777 or online atwww.angrianan.com

To use a biblical term, there will be “wailing and gnashing of teeth” among a legion of LMS fans who left it too late.

Anyone with a spare ticket?