A Miracle in Donegal 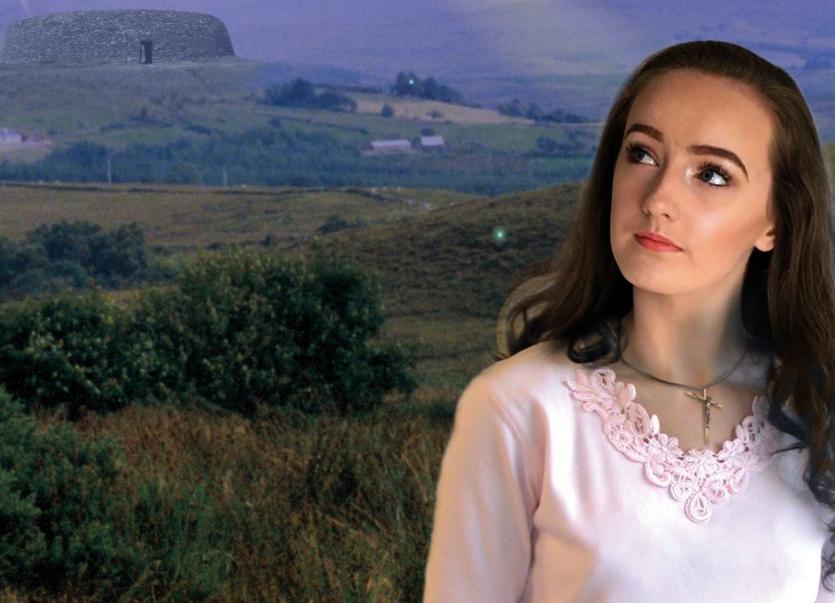 A Miracle in Donegal is the brand new, funny yet thought-provoking comedy from the pen of Brian Foster, whose previous theatrical hits include Maire a Woman of Derry, The Butterfly of Killybegs, From The Camp To The Creggan and When the Bogside Spinster Met The Carndonagh Stud.

It tells the story of 16-year-old Burnfoot girl Katie McDaid (played by Ashton Murphy), who claims to be experiencing visions of the Blessed Virgin at the old Celtic hillfort of An Grianán Aileach, behind Burt chapel. Believed by some and ridiculed by others, Katie’s claims divide the local community with even the priests in the local parochial house bitterly divided. Is she lying or has something wonderful really taken place?

The play features some wonderful singing as well as acting, with a score incorporating Pie Jesu, O Holy Night, Panis Angelicus and Ave Maria. It’s both funny and thought-provoking, and will invoke memories of those of us of a certain vintage of the whole Moving Statue euphoria that swept Ireland in the mid '80s. Remember Ballinspittle and all that? If you’re as old as me, you do.

There are several opportunities to see A Miracle in Donegal in the north west. It’s on for two nights (Friday, November 10th, and Saturday, November 11th) in An Grianán Theatre, Letterkenny at 8pm. Tickets are available from An Grianán on 074 9120777 or online at www.angrianan.com.

You can also see it at The Millennium Forum, Derry where it runs from Wednesday November 15th to Saturday, November 18th at 8pm nightly. Tickets from The Forum on 048 7126 4455 or www.millenniumforum.co.uk