Abundance of Donegal marine life a joy to behold 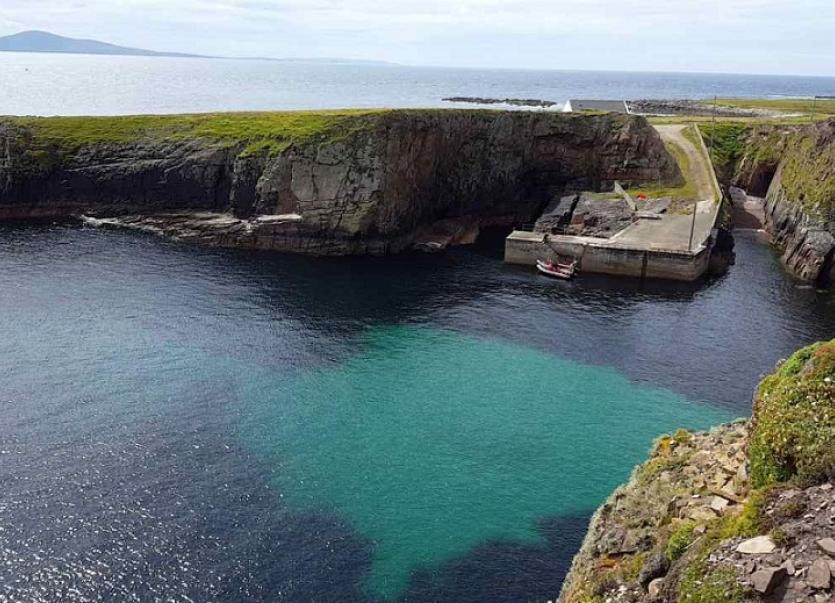 The week’s diving commenced on Wednesday in Portnablagh with an evening dive that with the noticeably shorter daylight hours was nearly a night dive.

As the daylight goes, the nocturnal marine life makes their appearance and so it was on Wednesday that the lobsters in particular were out in force.

Saturday morning’s dive was at Duncap Head, where the sea conditions restricted the divers to the outside of the headland as the swell driven by a north breeze made the swim-through unavailable.

However, Sunday dawned fine and clear and the Kevin Boylan-led dive party took full advantage of the conditions and set out for Tory Island. 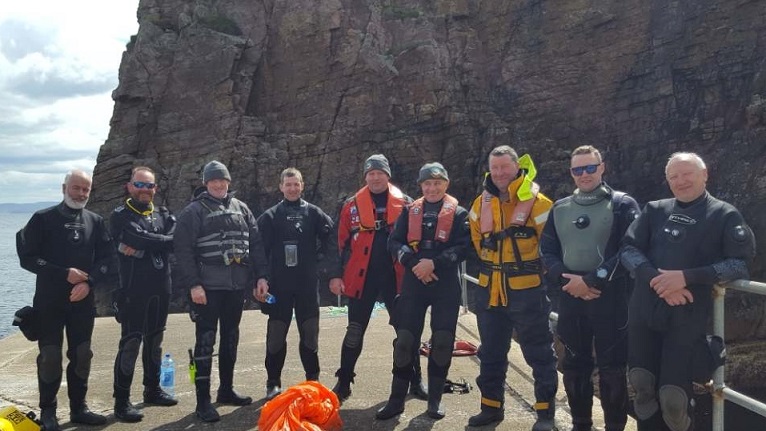 The two dive boats launched at Downings and made a good passage to the island, where the first dive was conducted at the arch near An Tor, on the eastern side of the island.

The dive was conducted in two sticks in an easterly direction, starting at two great bowl-like depressions that have been gauged out by the great Atlantic storms to a depth of 18 metres.

In addition to these features there are a series of rock falls that produce perfect overhangs, gullies and caves for the divers to explore.

From the Arch the divers followed the rock face for up to 40 minutes, reaching a maximum depth of nearly 30 metres.

In-water visibility at the lower reached of the water column was excellent at well over 10 meters horizontally, with a truly balmy temperature of 14 degrees Celsius.

The mandatory two-hour surface interval was conducted at the Portadoon, the pier on the eastern side of island, virtually on the opposite of headland that makes up An Tor.

After the break, the two dive boats put out for the second dive of the day at a location midway between the pier and An Tor, where there are a series of underwater pinnacles that range in depth from 10 metres to more than 20 metres.

Once again in-water visibility and temperature were excellent and the divers enjoyed a 40-minute dive with a maximum depth of no greater than 27 metres.

The most significant feature of this dive was the abundance of large pollock, wrasse and conger eels – a joy to behold on a beautiful August afternoon on Tory Island.