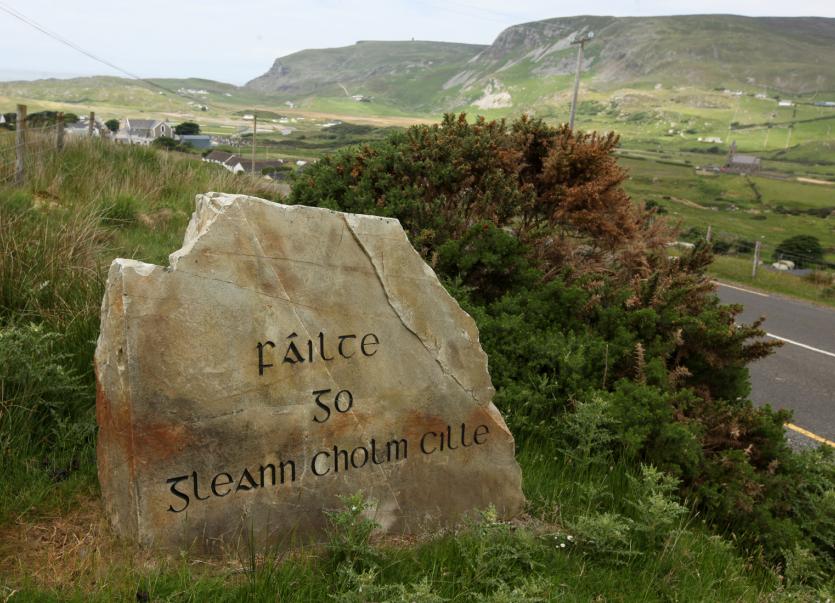 The absence of a phone signal in Glencolmcille can cost lives, according to a member of the Community First Responders.
The volunteer group was established to respond to urgent calls where a patient suffered a serious medical emergency, such as a cardiac arrest.

Difficulties
Roger Curran from Glencolmcille Community First Responders said: “We realised that there was a need for a group in the Glencolmcille area.
“We started with thirty trained responders.
“We have sixteen now as some have left due to the unemployment in the area.
“It is very hard for us to find out that we were needed but we didn't know because the message didn't come through.
“The community group have tried many different methods to overcome the diffculties associated with the phone signal in the rural area.
“However, despite mammoth efforts the problem is one that they find difficult to alleviate or find a resolution to.
“The group has tried leaving the defibrillator with one person who usually had a good signal,” he said.

Satellite Phone
Mr Curran said that they also bought a satellite phone at great expense but that unfortunately the purchase did not resolve the problem:  “That didn't solve the problem. We were advised that it would be better for us, but it wasn't,” said Mr Curran.
“It cost us a fortune but we are still not getting alerts.”

Their latest initiative was to raise money for more defibrillators.
At present there are seven defibrillators in the parish which can be utilised by the sixteen trained volunteers when necessary.
“We have seven around the parish, in public buildings and in one case, a farmer let us put one on his shed and brought electricity to it himself.”
Mr Curran said that the greater number of defibrillators will help but he said that the issue related to the phone signal could very well cost lives.
Meanwhile, Cllr Niamh Kennedy said the council is committed to resolving the issue.
“The work is due to start in the coming weeks and will only only take two days to complete,” she said.