This coming Sunday marks the 50th anniversary of Donegal's great breakthrough, winning their first Ulster senior championship when they defeated Tyrone by 2-13 to 1-11 in Clones.

If anything, the win came out of the blue. Donegal had their chances in the 1960s but came up against great teams in Down and Cavan, who dominated Ulster in that decade. Donegal lost out to Down in the finals of 1963 (their first ever Ulster senior final) and again in 1966.

With many of the above having retired, it looked as if Donegal had missed their chance. But then like a Phoenix from the Flame, they came good in 1972 after reaching a low point at the beginning of the year, losing in a league game to Leitrim in Carrick-on-Shannon.

"We had reached a low ebb but we knew we were better than that," said Brian McEniff, who would go on to take over as player-manager. 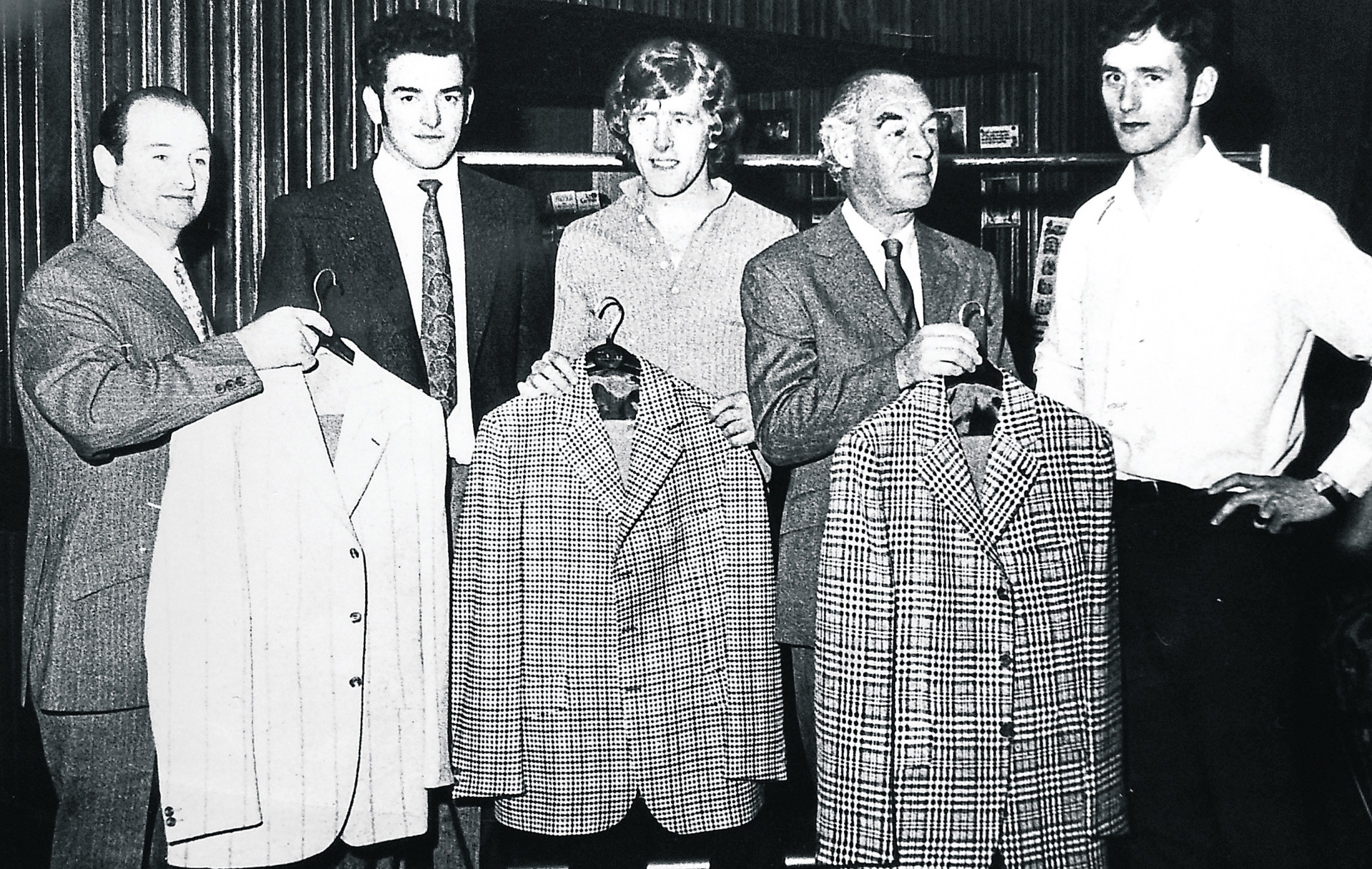 "There was a frank exchange at a meeting after that game, everyone had their say. I was one of those who was sent away to get someone to manage us. I approached Mick Higgins of Cavan but he said no, but he said that if I took on the role he would give me a hand.

"It just went from there. We didn't set the world alight, but we had a draw with Cavan and beat Monaghan in the league. Then we were drawn against Down in the McKenna in Newry. We played a draw with them, which was a good result by any standards. We took them back to Donegal and I put out a shadow team, waiting to ambush them in the championship," says McEniff.

"We had Down in the first game of the championship in MacCumhaill Park and I remember Pauric McShea getting tore into Sean O'Neill right away. I remember togging out in the Butt Hall and going straight out on to the field. We had played Galway in a challenge in Ballyshannon thanks to meeting up with Tull Dunne of Galway on an All-Star trip. They came up to Ballyshannon and it was good preparation.

"We would have been suffering from an inferiority complex, particularly as regards Down as they had beaten us in '63, '66 and '68. But the Galway challenge was good preparation."

Donegal got over the Down challenge thanks to a great goal from Seamie Granaghan on a scoreline of 1-8 to 0-8. They went on to defeat Cavan after a replay with Joe Winston hitting 0-10 and 0-9 in those games. It was then on to Clones for Donegal's third Ulster senior final and it was to prove third time lucky.

"It was a wet day in the Ulster final and my preparation wasn't great as there was a fire in the old Hamilton Hotel the night before and I was awake at 6 in the morning. I had been to the pictures the night before to see The Quiet Man," says McEniff.
"In the first half I was struggling a good bit. I was playing on Paddy McMahon, uncle of recent Tyrone players Joe and Justin McMahon. Just before half-time Brendan Dolan (who was killed that Christmas after in a car accident) punched a goal. We found it hard to pull it back. 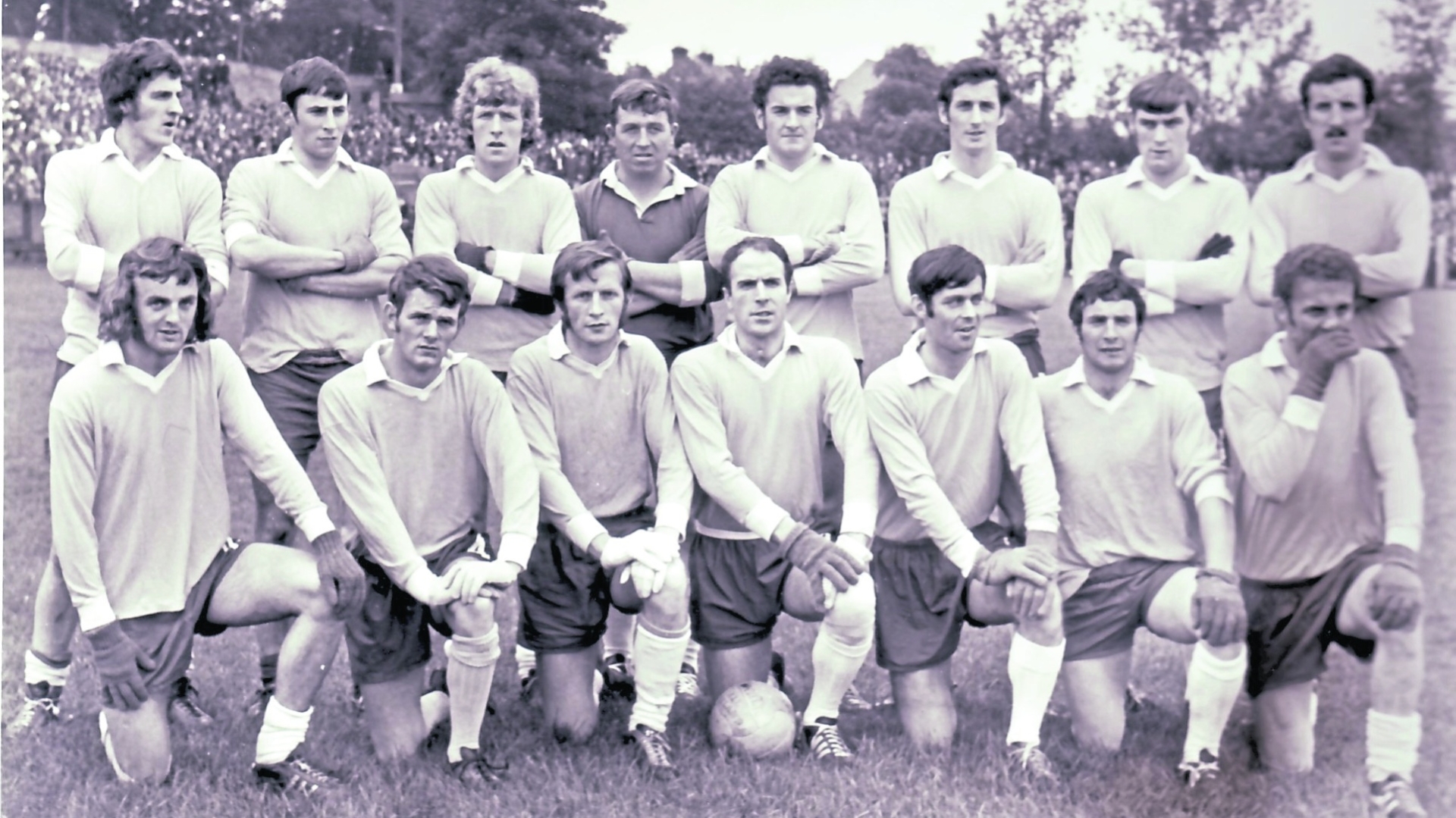 "I remember going up and kicking a point to get it back to a goal and then a long kick from Seamus Bonar deceived the Tyrone 'keeper Kieran Harte. We pulled away after that to win well.

"It was a huge breakthrough and it meant a lot, maybe even more than winning the All-Ireland in 1992, because we had not won an Ulster. I remember some of the older men crying on the pitch.

There are many stories about the time and Brian McEniff is never short of one. Pauric McShea was the leading Donegal scorer the previous year with 4-27 yet was pressed into service as a full-back.
McEniff rued the fact that they were short both Mickey McLoone and Neilly Gallagher that year and they were almost without the manager for the final after a game between Four Masters and Bundoran in Bundoran. "Paddy Woods was always on Seamie Granaghan and gave him plenty of attention. I remember coming out and connecting with Woods and he went down poleaxed.

God rest him, Mickey Cooney was refereeing and he came out and was about to send me off when Woods jumped onto one knee and said 'he never touched me'. I got off and was able to play in the final," said McEniff.