Finn Harps boss not getting carried away with Dundalk result 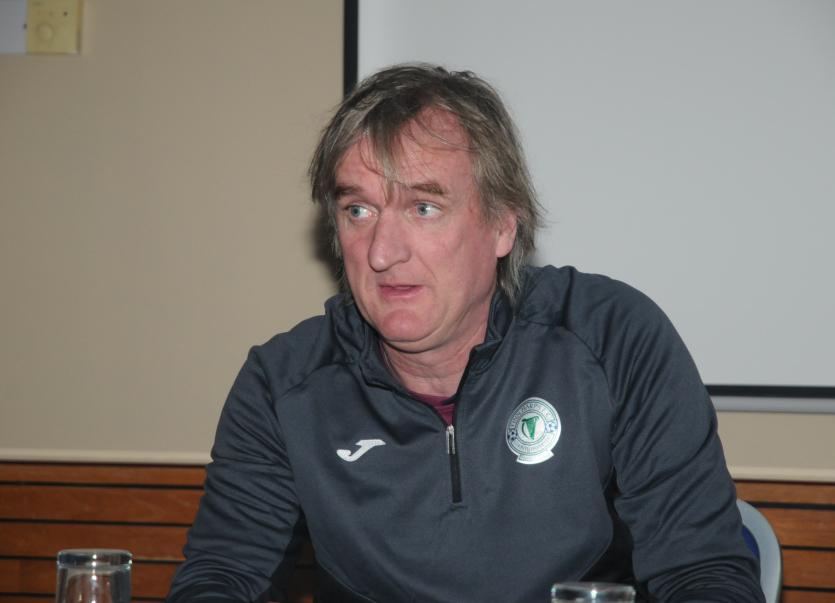 Ollie Horgan was quickly turning his attentions to this coming Monday night's test at Inchicore when he spoke to reporters after Friday night's game in Ballybofey.

The 1-1 draw with Dundalk was a brilliant result for a Harps team who are many pundits' tip for the drop.

But while Horgan was clearly happy with the result, he was quick to argue that for all their efforts, all Harps get for the night is a single point.

And he said they now have to lift themselves for yet another massive challenge with a trip to St. Patrick's Athletic on Monday night.

He gave his thoughts to the Democrat's Diarmaid Doherty.