Little did Moya Doherty or her husband John McColgan ever think 25 years ago that their interval act at the Eurovision in the Point Theatre would evolve into a worldwide phenomenon, but Riverdance did just that and still continues to play in every country in the world as it celebrated their 25th. Anniversary last weekend

Throughout the years Donegal has always played an important role in this highly successful production with the three McNelis sisters and Isobel Cunningham, all from Ardara travelling the world with the show in the early years.

The girls went on to share their Riverdance experience with young Donegal dancers and founded their own school of dance which has now seen many dancers from the county taking to the stage worldwide,

Last weekend at the Three Arena in Dublin John and Moya. a Donegal Person of the Year,  celebrated their landmark Anniversary with a truly spectacular dance extravaganza in front of thousands of people in a show which included Donegal’s Gerard Byrne, Megan Walshe and Mide Ní Bhaoill. The show enjoyed great critical acclaim both nationally and further afield.

Speaking to the Democrat from Belfast, Donegal town’s Gerard Byrne who has been dancing since the age of 5 in between playing football said; “It has been an unbelievable experience over the last few weeks - the adrenalin was just flowing as we took to the stage in the Three Arena. I suppose dancing in front of the home crowd is just that little extra special.

“We are in Belfast now for our run in the SSE Arena which continues until Sunday night and are really looking forward to meeting up with a lot of our Donegal friends and families who are travelling up for the weekend - it really promises to be a fantastic weekend.”

For Paula (McNelis) Monaghan, it was a very special moment in the Three Arena. She said; “It is a very special and proud event for the teachers and the families who were all part of this dance phenomenon for many years and who’s pupils have gone on to have professional dance careers with Riverdance and various other touring dance companies. They have done Donegal proud.” 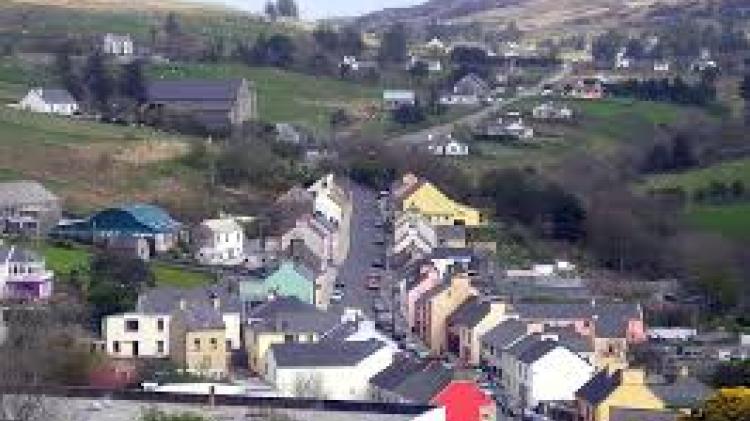