Donegal man was injured in a fall in Sydney in July

A special charity concert was held in the Silver Tassie Hotel in Letterkenny last week to raise funds for Shaun Dunworth from Ramelton who was injured in July in a fall in Sydney, Australia. Shaun remains in hospital there and family members are with him.

But last week, the community came together with some of the top names in country music for a very special fundraiser in his honour. There was a big crowd in attendance with the community of Ramelton coming out in huge numbers 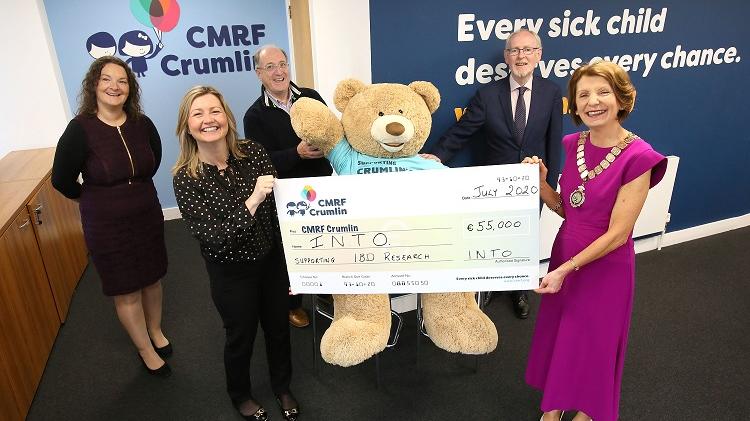 The HSE does not charge the public for Covid-19 related services, including testing 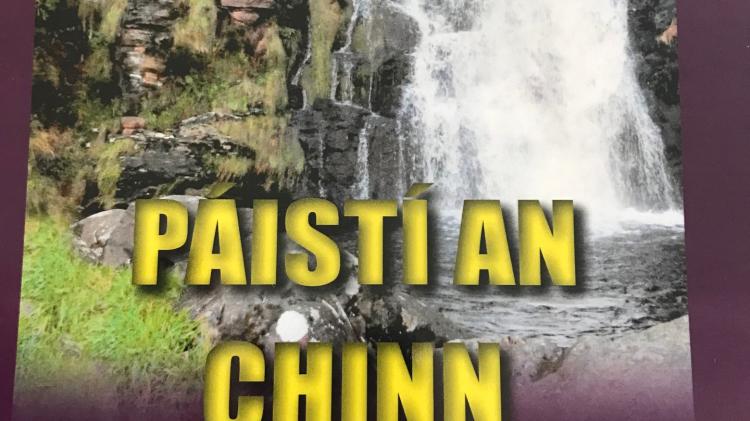