THE ARTS COLUMN: Plenty of musical nostalgia in Donegal this week 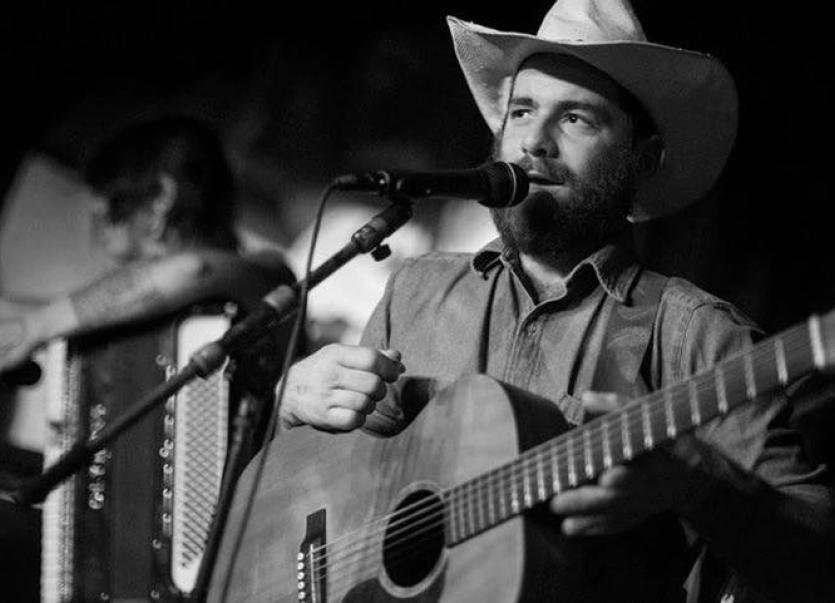 The Balor’s 2020 programme gets underway this week with Musical Memories from The Balor Theatre Songbook on Friday, January 10 and Saturday 11.

The Butt Drama Circle and Balor DCA have, between them, staged 22 musicals in The Balor with favourites such as The Sound Of Music, Grease, Annie, Hairspray etc enjoyed by literally thousands of people down through the years.

Musical Memories from The Balor Theatre Songbook this weekend relives many of your favourite songs as The Balor Theatre Choir led by musical director Alice Gildea take you for a magical trip down musical memory lane. This special event is being staged as part of the Butt Drama Circle sixtieth and Balor DCA twentieth anniversary joint celebrations. Come along and relive your favourite Balor musical moments in the company of Tevye, Calamity, the Von Trapps, The Johnston Twins and many, many more.

Musical Memories from The Balor Theatre Songbook is Friday, January 10 and Saturday 11 at 8pm.  Tickets are €12 and €10 concession. Tickets for both shows can be booked from The Balor Box Office on 0749131840 or online at www.balorartscentre.com

There’s more musical nostalgia – this time from the 70’s and 80’s – in The Millennium Forum, Derry this weekend with Bagatelle on Friday night followed by Queen tribute band Flash Harry on Saturday.

Bagatelle are still going strong after over 40 years in the business. In their day they were one of the biggest bands in the country sharing the stage and holding their own with the likes of Bob Marley, Van Morrison, Thin Lizzy and The Pogues. Songs like Summer In Dublin and Second Violin formed a soundtrack to the era for many and still stand the test of time today.

Flash Harry are the definitive tribute to Queen. They’ve packed out venues all round the country and beyond – basically everywhere from the USA to Dubai - for over 25 years delivering a show that has audiences rocking in their seats and singing along to anthems such as Radio Ga Ga, We Are The Champions, Bohemian Rhapsody and many more. As far as Queen tribute acts go Flash Harry are still the best in the business.

Comedy with Colin and Conal

If it’s laughter you’re after An Grianán Theatre, Letterkenny has some of what you’re looking for with visits from comedians Colin Murphy and Conal Gallen on the horizon.

Star of BBC Northern Ireland’s The Blame Game and regular An Grianan visitor and favourite Colin Murphy brings his new show Colinization to Letterkenny on Friday, January 17. Colin’s new show is inspired by events he’s experienced in the twelve months since his last tour which include taking a DNA test, going to a funeral and building a shed. It’s funnier than it sounds.

A week later sees local comedy legend Conal Gallen return for his annual An Grianán gig. With over 30 years in the business and a legion of loyal fans Conal can justifiably lay claim to being one of the biggest and best in the business. Mighty craic, funny songs and rib-tickling jokes are the order of the day guaranteeing you a laugh a minute from the Irish Joker himself.

You can see Colin Murphy’s Colinization at An Grianán Theatre, Letterkenny on Friday, January 17 at 8pm. Tickets are €20 (there’s also a four for €70 offer available). Tickets for Conal Gallen on Saturday January 25 are €25. Tickets for both shows can be booked from An Grianán on 0749120777 or online at www.angrianan.com

Pat Reedy and The One Night Stands

Hell-raising Nashville troubadour Pat Reedy returns to The Balor Ballybofey next week renewing acquaintances with The One Night Stands – a band comprised of local musicians whom he formed friendships with on his previous Irish visit.

Nashville-based Reedy cut his teeth on the street corners of New Orleans, quickly becoming one of the city’s busiest street buskers strumming songs for the locals on Lower Decatur and the tourists on Bourbon Street. Leaving New Orleans in the rearview mirror he’s made Nashville his home graduating to bigger gigs, proper venues and international tours.

Pat Reedy and The One Night Stands play The Balor, Ballybofey on Friday, January 17 at 8pm. Tickets are €15 available from The Balor Box Office on 0749131840 or online at www.balorartscentre.com 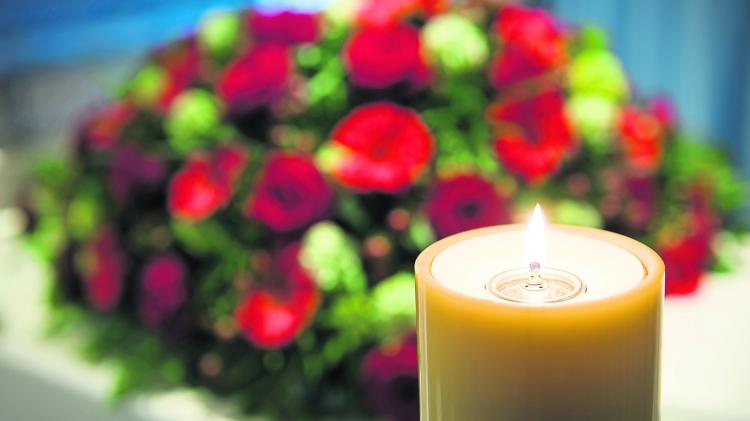