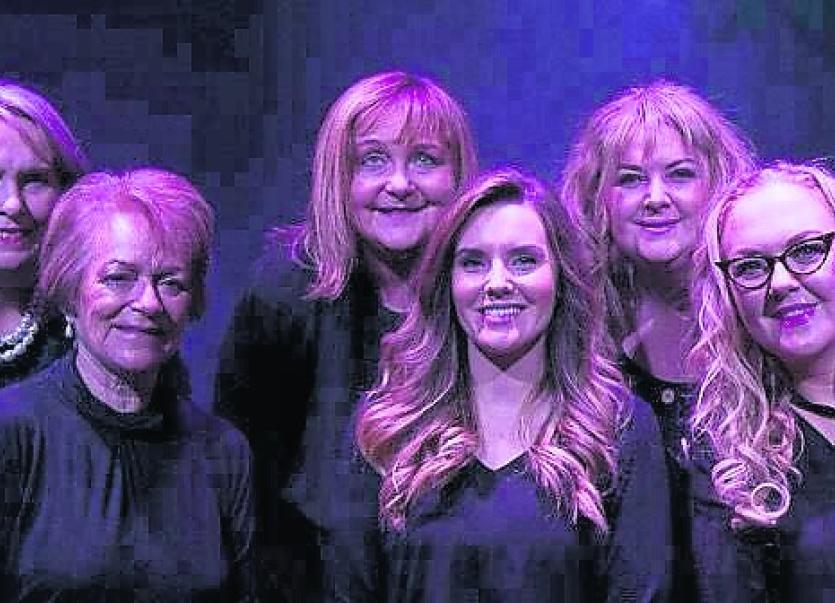 Gary Gamble comedy vehicle Sorry For Your Loss is at The Alley, Strabane tonight, Friday. The Forum presents The Carpenters Story on Friday, February, 14.

The Baby Shark Show entertains the kids at The Alley at 1pm and again at 3pm on Saturday, February 15. Later that evening Nos Duo with Sarah Lane on violin and Catriona McElhinney Grimes on piano are at An Grianán Theatre, Letterkenny on the same night while next door in the Regional Cultural Centre is the Alina Bzhezhinska Quarter featuring Tony Kofi Larry Bartley and Joel Prime. 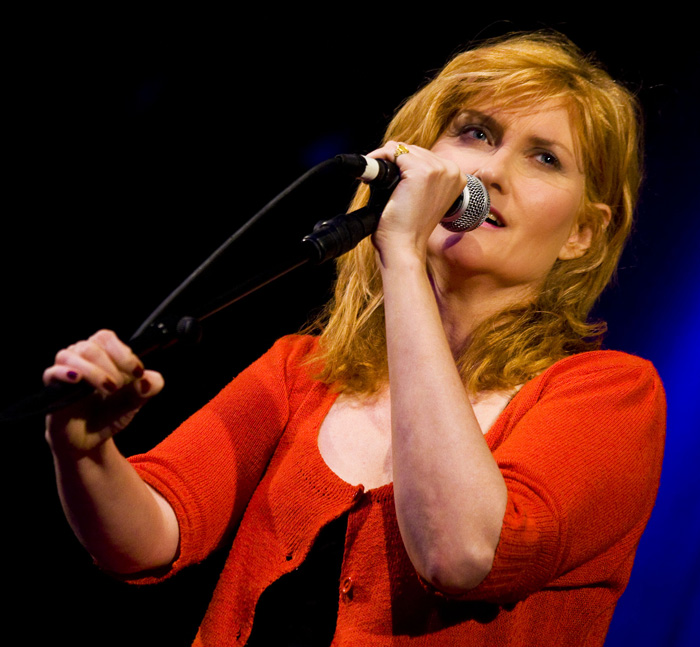 Scottish songstress Eddi Reader has been a regular visitor to An Grianán Theatre, Letterkenny for the past number of years with a February gig now practically a matter of tradition. She’s back next Wednesday, February 19 accompanied by regular band members John Douglas (guitar & vocals), Boo Hewerdine (guitar & vocals), Alan Kelly (piano accordion) and Kevin McGuire (double bass & vocals).
Eddi first hit the limelight in the 1980s with Fairground Attraction who enjoyed huge success with their debut album First Of A Million Kisses and the number one single Perfect. She went on to collaborate on many celebrated projects, famously harmonizing with Annie Lennox while touring with the Eurythmics and paying her punk dues with a successful stint in the group Gang of Four. it’s been her subsequent solo albums however that her cemented her reputation as one of the great voices in British music. She has 9 critically acclaimed solo albums plus a best of compilation covering her prestigious 30-year recording career.
Live, you’re guaranteed a captivating and powerful performance from one of modern music’s most thrilling and effecting live artists.
Eddi Reader plays An Grianán Theatre, Letterkenny on Wednesday, February 19 at 8pm. Tickets are €25 or 4 for €90 available from An Grianan on 0749120777 or online at www.angrianan.com

The Butt Drama Circle’s 2020 festival play Steel Magnolias takes to the stage in The Balor, Ballybofey in advance of competing on the ADCI festival circuit in the spring.
There’s some instant name recognition with this show - Robert Harling’s original stage version was made into a much loved Hollywood film with an A list cast including heavy hitters such as Shirley MacClaine, Dolly Parton, Sally Field, Daryl Hannah and Julia Roberts.
The play is set in Truvy’s Beauty Salon, Chinquapin, Louisiana where Truvy is hairdresser, confidante and wisdom dispensing oracle to a host of memorable characters. Steel Magnolias is a play filled with hilarious repartee and humorously revealing exchanges with comedy and tragedy in equal measure.
The Butt Drama Circle have high standards to live up to. Last years festival play Frank McGuinness Someone Who’ll Watch Over Me won several festivals, qualifying for the All Ireland Finals in Athlone where it finished a very credible fifth. J C Bonar, director of last years play, is back at the helm although the cast is, obviously, much changed – Someone Who’ll Watch Over Me featured three men while Steel Magnolias has a cast of six women.
The Butt Drama Circle present Steel Magnolias from Monday, February 17 to Wednesday, February 19 at 8pm nightly. Tickets are €12 (€10 concession) available from The Balor Box Office on 0749131840 or online at www.balorartscentre.com

Andrew Maxwell, one of my favourite stand up comedians, returns to The Balor next week. I was genuinely amazed when I checked the records to find that it’s almost 10 years – July 2010 – since his last gig here.
I think it was around that time that he moved base to London. It’s a move that worked out incredibly well for him, becoming seemingly ever-present on the airwaves. He’s the host of BBC Radio 4’s Andrew Maxwell’s Public Enemies as well as a regular on R4’s News Quiz. On TV he’s the voice of MTV’s Ex On The Beach as well as popping up on comedy panel shows like QI, Celebrity Juice, Have I Got News For You and Mock The Week. He’s even won Celebrity Mastermind! Before the move he was incredibly popular – one of the biggest draws in Irish comedy, selling out our monthly Monday night comedy club with ease on several occasions. His profile may have slipped a bit on this side of the water after the move until, of course, his stint on this years I’m A Celebrity Get Me Out Of Here which put him firmly back in the public eye.
Andrews comedy isn’t just funny it’s also intelligent, cutting edge social commentary. Not afraid to take on tough political subjects that some comedians just skirt around he gives you his hysterical yet perfectly thought out point of view every time. He’s wowed fans at just about every major comedy festival and venue you can name and reaction to his new show Reality proves he’s still at his hilarious maverick best.

Andrew Maxwell’s Reality is at The Balor, Ballybofey on Thursday, February 20 at 8pm. Tickets are €20 available from The Balor Box Office on 0749131840 or online at www.balorartscentre.com

Sad news with the announcement on social media last Friday that Swell Festival is no more. The organisers of Swell, an annual weekend music and arts festival held on Arranmore Island, had a sabbatical last year to regroup and re-evaluate. Sadly it appears that they’ve come to the conclusion that it wasn’t viable to continue.
The social media message reads: “Sadly we are not going to run swell again, thanks to all of you who supported the festival, we had some craic sure! I hope that you continue to visit beautiful Arranmore and support other events on the island, we certainly will Big love, John Orri and team Swell xx"

It was no mean feat putting everything together – booking the acts, marketing, selling the tickets, sorting out the logistics of building stages and setting up PAs etc. When you think of the amount of work and the challenges faced it’s a near miracle that there ever was a Swell in the first place. Hats off to John Muldowney, Orri McBrearty and the rest of the Swell team. I’m certain it won’t be their last contribution to the Donegal music scene. I also know that the festival they created leaves a lot of music lovers in Donegal with a lot of magical memories. 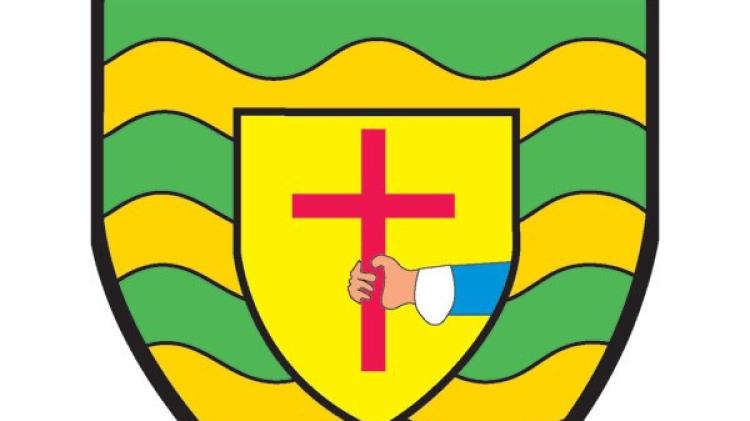