Conor Malone's round up of upcoming events in the north west 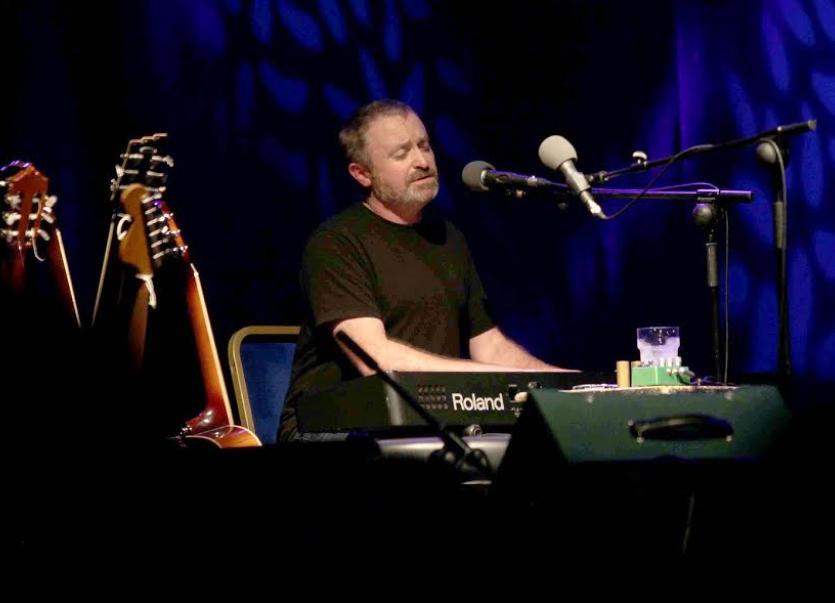 This week’s highlights
My Country: A Work In Progress continues it’s run at The Playhouse in Derry – it’s there until Saturday April 8th at 8pm nightly. Also running until Saturday is the musical Seven Brides For Seven Brothers at The Millennium Forum in Derry.
The Lifford Players perform the Mike Leigh black comedy Abigail’s Party at The Balor, Ballybofey on Friday 7th while Mick Blake holds the Donegal launch of his superb new album Oblivious, at The Balor on Saturday 8th.
Also on Saturday Letterkenny Music and Drama Group’s Long Day’s Journey Into Night pays a second visit to An Grianan Theatre, Letterkenny and The Derry Playhouse celebrate their 25 th anniversary with a Masquerade Ball at The Guildhall.
Australian comedian Kevin Bloody Wilson is at The Millennium Forum, Derry on Sunday 9th and country music legend John Prine is at The Forum on Monday 10th while Tuesday 11th sees a screening of The Royal Ballet presentation of Balanchine Jewels at The Playhouse. 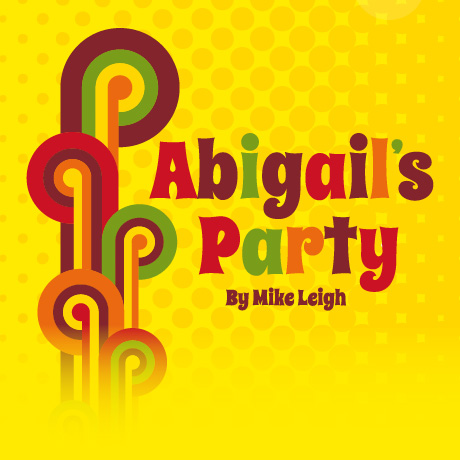 Regular readers of this column (there’s at least 3 that I know of) will be well aware of my boundless enthusiasm for Mick Blake and his recently released album Oblivious. At the start of every year I make a wish list of artists that I’d like to bring to The Balor and in 2017 Mick was top of that list.
It was Yeat’s who said that the purpose of art is to hold a mirror up to society. If that’s the case then Mick Blake’s Oblivious is one of the most important, moving and relevant works of art to be produced in Ireland of late. His songs are first and foremost beautiful things in and of themselves. For me however, it’s the lyrics and the subject matter he tackles that raises Mick’s work to another level – the Letterkenny born, Leitrim based artist is, in my view, a Bob Dylan or Woodie Guthrie for modern day austerity Ireland.
Whether it be Mr Tepper where he juxtaposes real life hedge fund millionaire David Tepper with the havoc wreaked to Irish society by his actions, the selling off of Ireland’s natural resources in The Giveaway or the album’s title track Oblivious – dedicated to those suffering from blind allegiance or apathy – his music will leave you with both an ache in your heart and fire in your belly.
Christy Moore is an avowed fan. He recorded a version of Oblivious for his most recent album and performs it regularly at his live shows. He’s on record as stating: “Mick Blake is a modern day bard. I have been looking forward to this album for the last two years. This is an important collection which I do not hesitate to recommend to you.”
The Donegal launch of Mick Blake’s Oblivious takes place on Saturday April 8th at 8pm. Tickets are €15 (€12 concession) available from The Balor Box Office on 0749131840 or online at www.balorartscentre.com