Robin B’Stard and The Water Thieves at the Balor 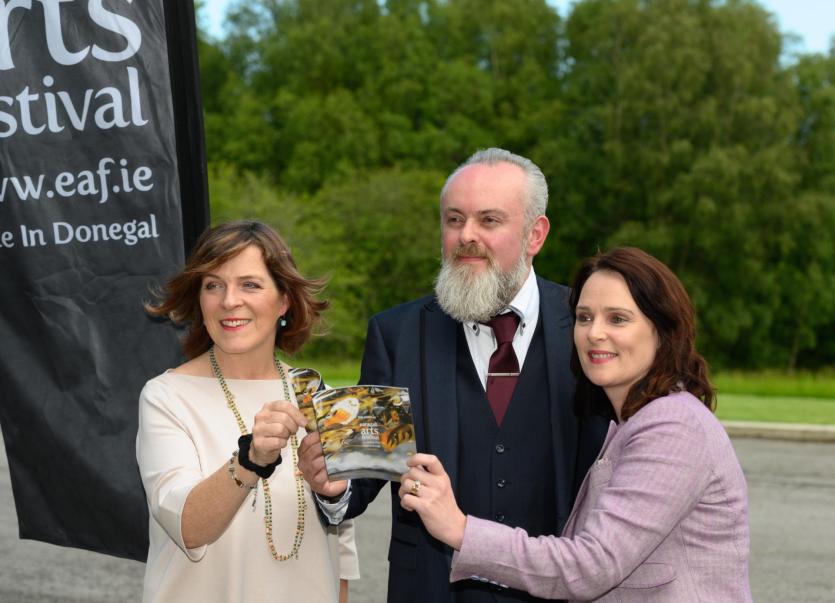 The 31st Earagail Arts Festival runs from the 10th to the 28th of July and The Balor, Ballybofey features prominently hosting seven performances over the course of the festival.

King Enda along with henchmen Leo and Simon have kidnapped Anna Livia the Water Maiden and the water in the village well has dried up. Our hero Robin B’Stard (Robin Hoods illegitimate, less well-known half-brother) with help from Scarecrow Mick, The Turfcutter and the ancient wizard Michael D must rescue the maiden and restore the water supply before the shadowy Mr Redacted can get his meters in place. Robin first aired to great reaction last year.

There’s a lot has happened in the political sphere since then what with controversies such as The National Children’s Hospital and National Broadband Plan overspends, Brexit etc and the updated script makes sure to give them a touch.