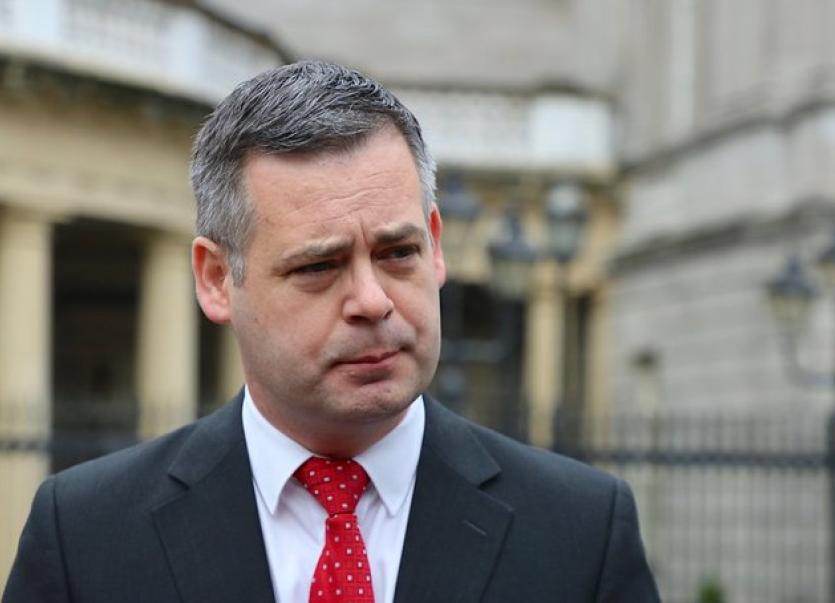 Donegal TD and Sinn Féin spokesperson on Finance, Pearse Doherty, has called on the Minister for Finance to clarify why he plans to retrospectively tax hundreds of thousands of Pandemic Unemployment Payment recipients, despite it being introduced as an urgent needs payment that was explicitly exempt from tax under the Taxes Consolidation Act 1997.

He said that Section 3 of the recently published Finance Bill would see PUP recipients taxed for the five months since it was introduced. This is against the explicit provisions of Section 126 of the Taxes Consolidation Act.

“The Finance Bill would see the government retrospectively tax hundreds of thousands of workers who have lost their jobs as a result of the pandemic.

“The Pandemic Unemployment Payment was introduced on March 13 as an Urgent Needs Payment under Section 202 of the Social Welfare Consolidation Act 2005.

“Section 13 of the Finance Act 2018 amended Section 126 of the Taxes Consolidation Act 1997 to provide that urgent needs payments introduced under Section 2020 of the Social Welfare Consolidation Act 2005 would be exempt from income tax.

“While the Pandemic Unemployment was put on a statutory footing on August 5, for the five months from March 13, the PUP was an urgent needs payment and as such not subject to income tax.

“Section 3 of the Finance Bill 2020 seeks to retrospectively tax the Pandemic Unemployment Payment from March 13.

“This is despite the PUP being exempt from tax by law from March 13 to August 5.

“For the government to introduce a law that would tax payments that have been made in the past is unheard of."

The Gweedore-based TD added that the Minister for Finance must explain on what grounds he is retrospectively taxing PUP recipients.

“It is hard to understand why the minister is spending time retrospectively taxing those who have lost their jobs as a result of this pandemic," he said.