Use Lifford Hospital during Covid - call 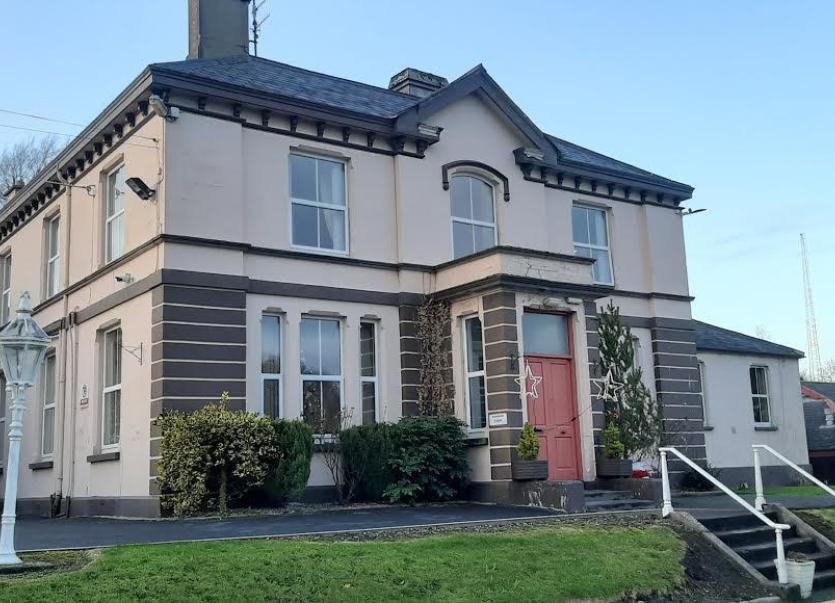 A call not to forget the role a community hospital like the one in Lifford could play in helping the HSE cope with the Covid-19 crisis in Donegal has been made this week.

Chairman of the Friends of Lifford Hospital committee, John Quinn, has called on the HSE to rethink its plans to scale down the Lifford facility in favour of using it to help fight the virus at this time.

It is understood there are a number of long-stay patients in the building at the moment. The hospital also caters for short stay patients as needs arise and provides several other healthcare services.

He said the Friends group were certainly not going to use the pandemic crisis to push their calls for the retention of the hospital at this time but felt the facilitiy in Lifford and indeed others such as community hospitals in Stranorlar, Ramelton, Donegal Town and Falcarragh could play a vital role in taking the pressure off Letterkenny University Hospital, particularly as Covid cases are on the rise.

“Common sense should prevail. It would only take around a quarter of a million euro to bring the building up to the required Health Information and Quality Authority (HIQA) standard.

“You don't need to be a genius or a medical expert to see the value of our hospital,” he said.

The battle to save Lifford Hospital is ongoing for years but last December the HSE announced it was going to stop further long term care there.

Following protests the HSE had agreed to postpone the transfer to two long-care elderly patients but to date the future is uncertain.

“Hopefully we don't reach the stage where community hospitals like Lifford are needed but the HSE should put some plans in place in the meantime. This would help communities know that there are backup plans in place.

“Lifford is perfect, there's only one way into it and the site is self-contained, it is not attached to any other buildings and has a hard-working staff.

“This crisis also highlights the fact all ministers for health and governments had for years failed this sector of health care by allowing the buildings and capacity to run down.

“There's plenty of money around now for health, it wouldn't take much to fix up Lifford and make it a major benefit to the community in east Donegal and beyond,” he said.

Mr Quinn said the Friends group had not met as a committee since the Covid outbreak but kept in touch with one another via phone. They were keen to stress that they fully supported the HSE and its staff while dealing with the crisis and were totally behind all frontline workers who had to cope with very challenging conditions.

However he added it was no secret that the current outbreak of Covid-19 in Letterkenny hospital is providing significant staffing challenges and perhaps now was the time to examine the potential advantages for staff and operations that using a community hospital might hold.

“The outbreak has had a significant impact on the level of inpatient, outpatient and day case procedures undertaken at LUH.

“All but very urgent procedures were cancelled. I know they have been working on restoring patient services but this has been severely impacted again by the increase in Covid- 19 patients they have to deal with.

“We want to help and what better way than by using a facility that can take some of the pressure off,” he added.