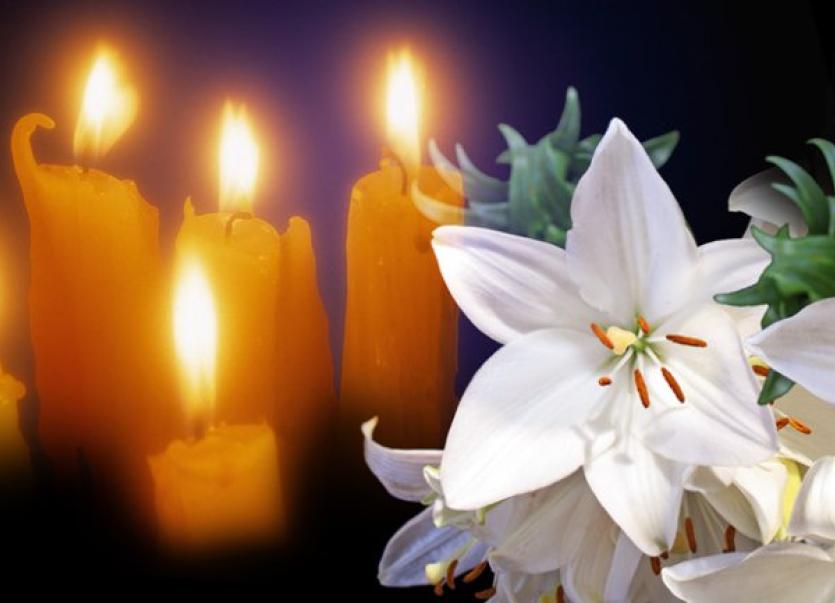 The following deaths have taken place

The Funeral Mass for Nora can be seen on Wednesday morning at 11am via https://ballygallparish.ie/index.php/myballygalltv/

Requiem Mass will take place on Saturday at 11am in St Aengus' Church, Burt, followed by interment in Burt Cemetery. Due to HSE and government guidelines, the wake and Requiem Mass are strictly for family only with a limit of 10 people permitted.

Peter's Requiem Mass can be viewed on www.churchservices.tv/burt

Funeral on Saturday in St Columba’s Church, Termon for 12 noon Requiem Mass with burial afterwards in the adjoining cemetery.