A Christmas story from Donegal: So who was it said that hunger is the best sauce? 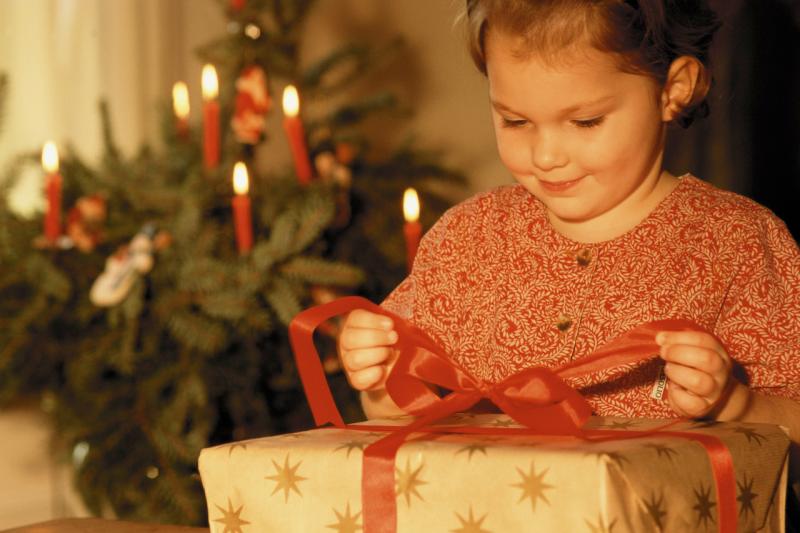 Christmas morning: Santa was always full of surprises when he visited the Galligans in Carrigart

About fifty years ago, I decided to lie behind the settee in the sitting-room and wait for Santa Claus.
I had a lot of questions to ask him. I wanted to know how he managed to lower a glass of whiskey in every house in Carrigart and still steer Rudolph around the rest of Donegal.
I particularly wanted to ask him why one of my friends had got a combination of a set of cowboy guns and a full Indian headdress the year before. I was concerned that by the time he reached us the whiskey was indeed kicking in and that I might end up with a cowboy hat and a spear.
Mind you, our Santa was full of surprises - there was always the extra 'goodies' left as a token of his appreciation of you being a very good boy all year. What I couldn't fathom was how some of the blackguards who had the cheek to say that there “was no Santy” also got extras.

Bible
My mother had bought a bible and “Lives of the Saints”, bound in pristine white, from a travelling salesman and during my devouring of both, I had learnt that ‘forgiveness’ seemed to be at the root core of real humanity. I figured, therefore, that Santa, being a close friend of Jesus, forgave everybody but that it was probably still a good idea for the guard’s son to have a bit of manners all the time.
I remember the gunk I got when a friend at Gortnabrade National School informed me that “Santy never comes to our house”. I knew he wasn’t a bad lad and the only difference between us was that he was always torturing me for a “lick of jam” off my piece. 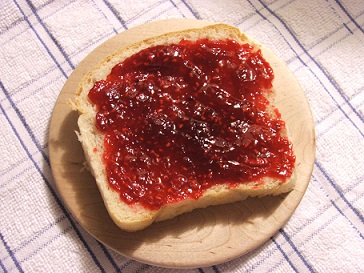 For those of you who are Dirty Harry fans and think a ‘piece’ is a Magnum 44, it was simply a bit of bread, on which the better off applied more than butter. I was definitely going to ask Santa about my friend’s particular circumstance, as I figured that maybe the location of his house in the mountains was even too much for the reindeer’s direction finder.
Once I was convinced that everyone else was in bed, I sneaked downstairs and huddled behind the settee.
Of course the all seeing Santa Claus scuppered my plans by casting some kind of spell and the next thing I remember is waking up... and he had been!
He had brought me an accordion. As someone who had fallen in love with the instrument listening to my grandfather, Frank Byrne, in Bogagh, I was overcome with excitement. It must have been about four o’clock in the morning when the rest of the house awoke to a well known tune being played downstairs and accompanied by my hearty rendition of “I just dropped in to see you all, I’ll only stay a while, I want to see how you’re getting on, I want to see you smile...”

Glaring
To this day, I can see my father’s bleary head glaring around the door and muttering: “What in ‘onder’ o’God are you at, at this unmerciful hour of the morning?”
“I’m playing the Homes of Donegal, Daddy!” He responded: “You’re after waking half of them!”
I packed the accordion away and headed up the stairs, too excited to sleep now. The commotion had ensured that the younger Galligans were stirring and waiting to negotiate their way down to the tree.
I once asked my dad what his most vivid memory of Christmas in Cavan was and he answered: “I remember my father coming from Killeshandra one year...with a bottle of sauce!”
I was reminded of this years later when my father and Father Sweeney started a boxing club in Carrigart. One of the big treats after the training was to come back to our house where my mother would cook sausages for all concerned.
Comparisons of Sonny Liston and Floyd Patterson peppered the conversations as we tucked in. When my friend - whose house Santy never visited - had the wee fry put in front of him, he lifted the plate, looked in amazement at the couple of sausages, then proceeded to close his eyes and smell the aromas like a bewildered man at a Boots counter at Christmas.
This exhibition temporarily distracted us from our chewing but the line which has stayed with me all my life and which said more about Santa’s inability to find his house was when he suddenly left down his plate, pointed wide-eyed at the bottle nearby and exclaimed: “Jesus, Mrs Galligan, Chef Sauce!”
I imagine him bounding back up the road that evening with that magical aftertaste still on his tongue, back to a circumstance which had turned him into a combination of innocent and street fighter.
The fighting ability was now being harnessed in the ring and my father was convinced that he had a protégé on his hands. ‘Dandy’ was how he described him.
Years later when I enquired about him, I wondered aloud how he had acquired such a natural talent for boxing. Without a trace of irony, my dad answered: “Like all the others, hunger....real hunger.”

What I remember best,
Are the slow guttery candles
In the Church of John the Baptist, dripping wax
On my soutane, fresh out of the hot press,
With aired socks and surplice.
Boys, but I knew my stuff,
Never once wasted a drop of wine,
My fingers stiff, as I firmly held
The top of the cruet, and poured
The blood of Christ the Lord.

And I was Lord of Latin,
Not understanding a word,
I rhymed it off by heart, on a mile of Umlagh Road,
“Johnny McAuley, how's the form?
Per Omnia, Saecula Saeculorum.”

A terror for the thurible was McAuley at Benediction,
Incensing the Monsignor without fail,
Loved by the congregation,
He cried the night of Midnight Mass,
Seated amongst his admirers.

It was a night of birth for everyone
And a new conception for some,
A pouring forth of faith, a present of celebration,
The choir, so often deserted, sang full,
Demanding to be heard.

It was ethereal, something far
Beyond a great grey chapel, where we were men
For an hour or so, not just boys on an altar.
It was drama, child actors hungry for notice,
Now genuflecting properly.

The lights, not enough of them
To seek out every corner, silhouetted
Men and women in varied poises of prayer,
Beads rubbing between thumb and forefinger,
Their Kingdom Come.

Throughout the year, men sat on one side,
Women on the other, but tonight,
In new gloves and hat, my mother knelt
By my father, proudly watching their eldest son,
Whose mind was on cowboys, a holster and gun.