Lost dog story in Donegal has a Happy Christmas ending

Gardai kept pup well fed until he was claimed 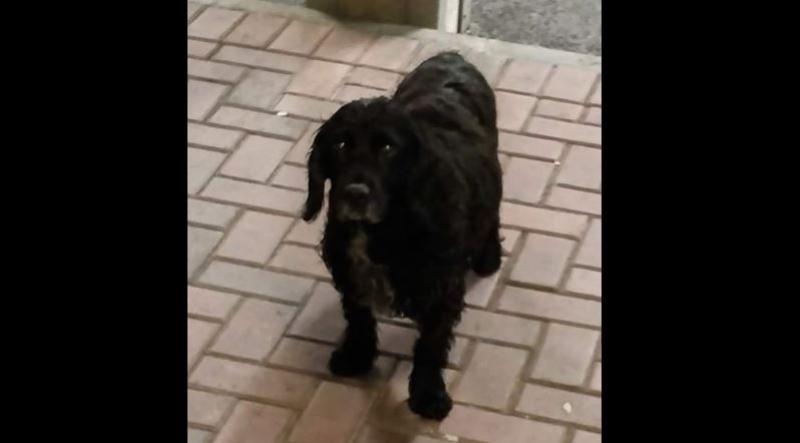 Pete got home for Christmas

A little dog has been reunited with his owner - after wandering off on Christmas Eve.

The adorable pub appeared to have wandered off track in the Lurgybrack area of Letterkenny.

He was brought to Letterkenny Garda Station, where he very well looked after - and well fed.

Indeed, in a post online looking for his owner, Gardai reported that the pup was "being well looked after, is warm and has a full belly" and they added: "He might not even want to leave again! "

The online appeal concluding by saying: "Nobody should be without their best friend at Christmas so please share!"

It certainly did the trick as his owner, Gerard Murray, made contact, and the little dog - called 'Pete' - got  home for Christmas.

He had gone missing sometime after 3.00 pm but was back home in good time to get to sleep before Santa arrived.

On his facebook page, Gerard paid thanks to all involved. "Thanks everyone for sharing. Pete is home safe & sound thanks to social media. Happy Christmas to one & all," he wrote.