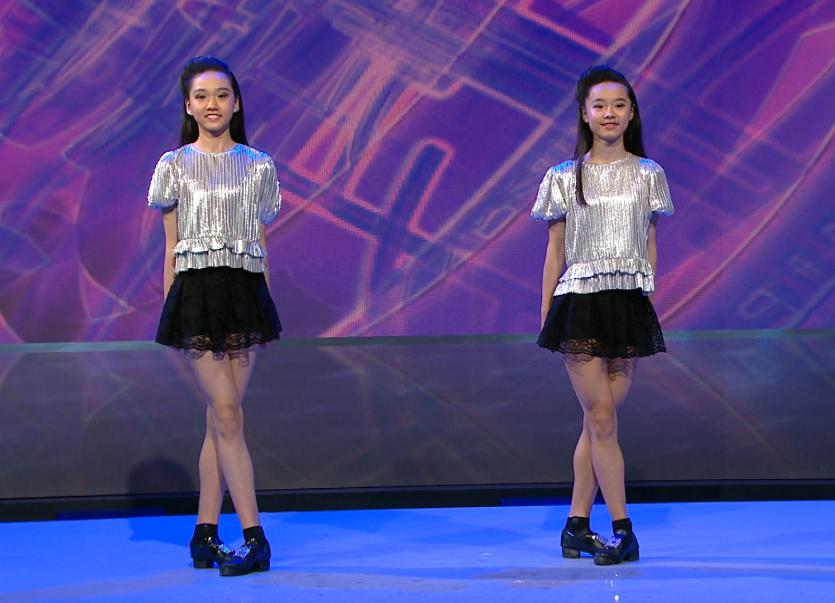 Donegal has yet again showed that it can punch well above its weight on the national stage, with two fantastic acts having secured coveted semi-final places in TG4's An Ríl Deal.

Ailbhe Liu and Seoda Wang, and Ruth and Katie Gillespie had both come through their hotly contested heats to reach the last six.

Sunday's semi-final saw sisters Ailbhe Liu and Seoda deliver a stellar performance that saw them through to the grand final of the Irish Dance competition.

The pair came in for much praise from judges Breandán de Gallaí, Úna Ní Fhlatharta agus Roy Galvin, with comments such as 'Iontach maith ar fad' and 'Taispeantais draíochtúil.'

Breandán de Gallaí said: "It was so good, I am speechless." 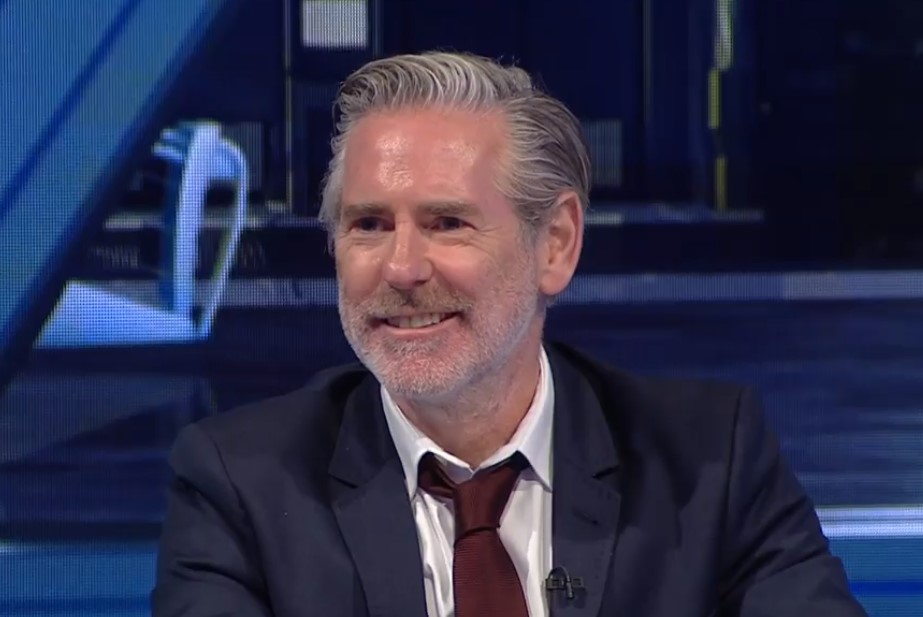 His fellow judges were quick to point out that it was quite an achievement to render the chatty Donegal dancer speechless.

Having danced to a modern pop song in their heat, the Wang sisters opted for traditional music for the semi-final, showing  their range of skill and precision as the tempo built through the beautifully choreographed routine.

When asked by host Síomha Ní Ruairc which type of music preferred to dance to, both girls replied 'traditional.'

They were absolutely thrilled to be selected to go straight through to the final which will be broadcast on TG4 this Sunday, November 1 at 8.30pm.

Ruth and Katie Gillespie took the brave step of going for a more dramatic, storytelling performance to The Raggle Taggle Gypsy. The result was a delightful combination of dance and drama that showcased the diverse skills of these talented young ladies.

And while they didn't make it through to the final, Ruth and Katie were delighted to have reached the semi-final. In a touching moment that surely warmed the hearts of everyone watching, the sisters said the best thing about taking part was the joy of having the opportunity to perform together. One thing that really shone through watching all the semi-final performances on Sunday evening was the great love of dance and performance. Irish dance is more relevant than ever in the 21st century, having succeeded in moving with the times without losing any of its essence and identity.

This latest generation of Irish Dancers have the opportunity to show their craft and skill to a wider audience than ever before through television and online platforms. They are great ambassadors for their art and can be very proud of the role they are playing in writing the current chapter of the Irish Dance story.