Current post mistress due to step down in coming weeks 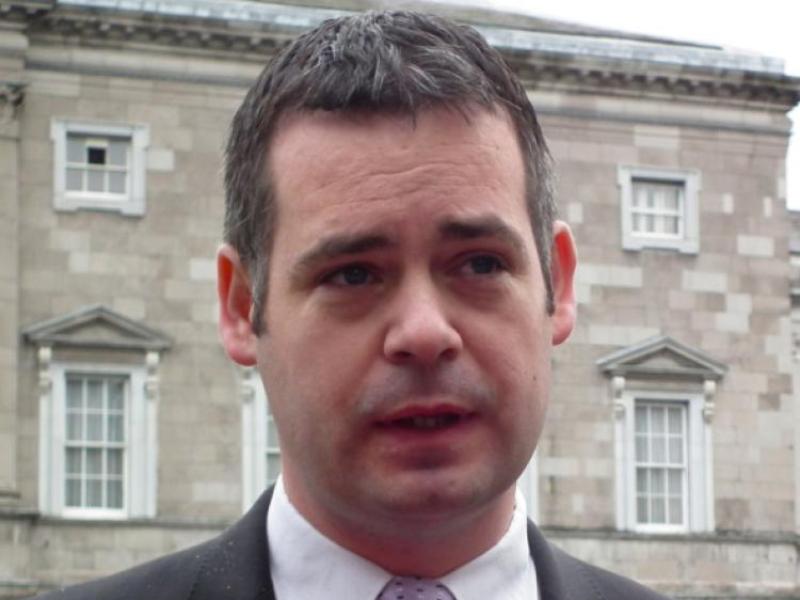 Pearse Doherty, Sinn Féin TD, is encouraging people to attend tonight's public meeting to discuss the future of the post office in Dún Lúiche.
The meeting will be held at 7pm this evening, Monday, at the Ionad Pobail in the village.
Sinn Féin Cllr. John Sheamais Ó Fearraigh, who with Deputy Doherty organised tonight's meeting, said, “The post office in Dún Lúiche has been at the heart of the local community for decades, and the local post mistress and all those who’ve worked at the branch have given years of dedicated service to the area."
Cllr. Ó Fearraigh said, "I understand that the post mistress in Dunlewey, who must be commended for having given over two decades of service to the post office network, is due to step down shortly and An Post has subsequently taken the decision to, instead of automatically placing the contract out to a competitive tendering process, put the contract for the branch out to public consultation."
Deputy Doherty said he and Cllr. Ó Fearraigh decided to call the meeting to allow the community to come together and decide on a co-ordinated community response to An Post's decision to put the contract out for public consultation.
He said, "It's hoped that as many people as possible come along to have their say and to take the opportunity to air their thoughts on how collectively the local community can go forward in an effort to save this vital service.
“The post office in Dunlewey has been at the centre of village life for generations and the current post mistress, who is set to step down in the coming weeks, has given over 20 years of service to the community and her hard work and dedication is very much recognised and respected by the people of Dunlewey," Deputy Doherty said.
“Of course, the closure of a rural post office can have a devastating impact on the community and on local businesses and it is of course vital that every effort is made to ensure that this service is retained in Dunlewey well into the future," he said.