Edel Ní Chuireáin to undertake operations in RnaG in Donegal 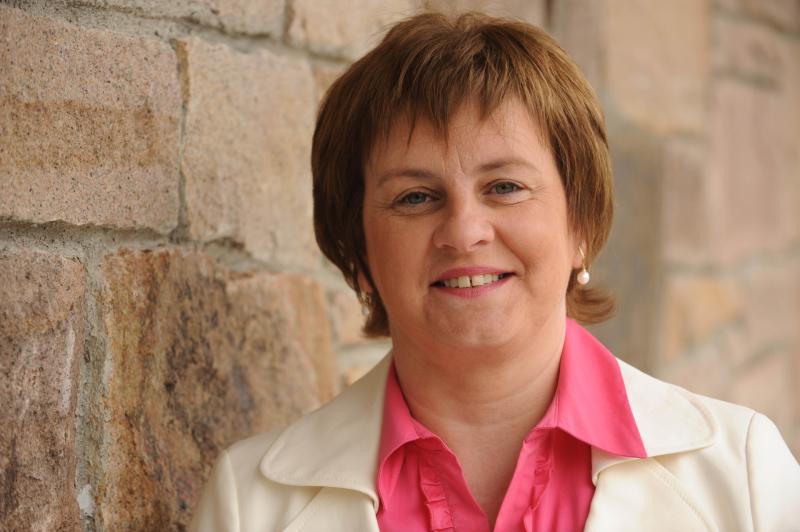 RTÉ Raidió na Gaeltachta has announced that Edel Ní Chuireáin is to step down as Ceannaire of the Irish language station and move back home to Donegal where she will take over as manager of the service in Doirí Beaga.

This position has been vacant since the sudden death of Séamus Mac Géidigh last July.

Edel will also be Acting Leascheannaire, Assistant Head of Station, for a time, while Gearóid Mac Donncha will step up as Acting Ceannaire of RTÉ Raidió na Gaeltachta in the station headquarters in Connemara.

Jim Jennings, Managing Director, RTÉ Radio, said:“I would like to thank Edel Ní Chuireáin for her hard work and dedication as Ceannaire of RTÉ Raidió na Gaeltachta and wish her well in her new position as Bainisteoir Réigiúin an Tuaiscirt. I would also like to thank Gearóid Mac Donncha for accepting this new role and I look forward to working closely with him in the future.”

Ms. Ní Chuireáin said that it has been a privilege to be the ceannaire of the service for eleven years and whilst the work was satisfying, it was not without its challenges.

Edel Ní Chuireáin said:"It was a particular honour to be ceannaire for the 100 year commemorations of the Easter Rising last year, and for Raidió na Gaeltachta’s 40 year celebrations in 2012.  I’m now looking forward to going home and starting a new chapter.”

Edel Ní Chuireáin was appointed Ceannaire of RTÉ Raidió na Gaeltachta in 2006, the first woman to hold the position.  Previous to that she had spent two years as Leascheannaire, Assistant Head, and for the ten years prior to that was manager of RnaG’s operations in Doirí Beaga.  She is from Gort an Choirce, where she still has a home, although she has lived in Galway city for the past 13 years with her husband and family.

Edel Ní Chuireáin will take up her new position in Doirí Beaga on 10 April. 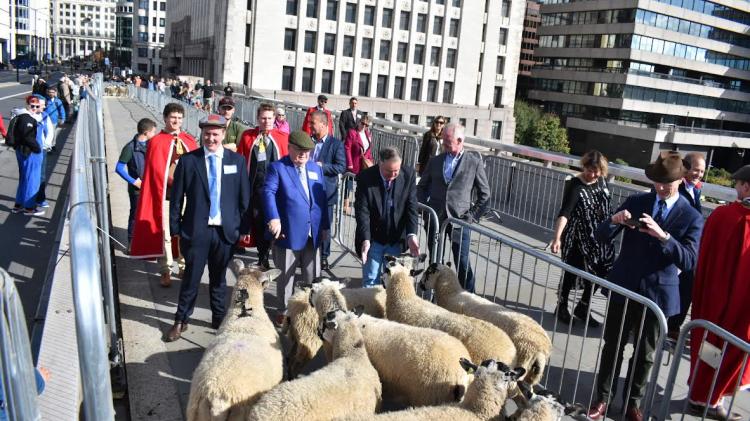