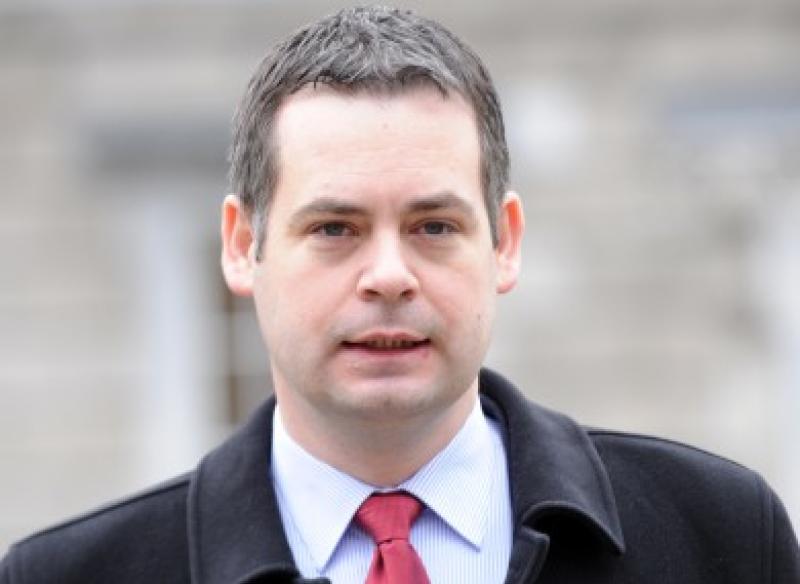 Donegal is among one of the regions which has the highest waiting lists for children and adolescents trying to access mental health services.

Deputy Pearse Doherty has hit out at both the Health Service Executive (HSE) and the Minister for Health after the latest data on patient waiting lists for Children and Adolescent Mental Health Services (CAMHS) revealed that of each of the HSE’s community healthcare regions, CHO Area 1, which includes counties Donegal, Cavan, Monaghan, Sligo and Leitrim, was found to have one of the longest waiting times and highest volume of cases waiting to access mental health services.

The figures have revealed that of the 220 children across the state that have been waiting in excess of 12 months to see a mental health practitioner, 81 of those cases relate to children living in Donegal and counties within the surrounding HSE region.

Deputy Doherty said: “Following growing concerns from parents of children throughout Donegal who have spoken out about their experience and the real difficulty they’ve faced trying to access mental health services for their children, I decided to raise the issue of waiting times for the service with the Minister for Health.”

Deputy Doherty recently received the data which he states paints “a very harrowing picture of the present state of mental health services in the county.

“There are currently 81 children living in CHO Area 1 who, despite having been referred to the CAMHS service by their GP, have yet to be assessed and treated for mental health related issues despite being on the waiting for over a year now,” Deputy Doherty said.

He said that when the data is compared to other regions, most children in other counties, who have been referred to the mental health services are seen to and treated by local mental health teams within 12 months of a GP referral.

“In fact, while  there are 220 children living across the state who have been on the CAMHS waiting list for over a year now, over 36 per cent of those cases live in counties Donegal, Cavan, Monaghan, Sligo, or Leitrim,” he said.

He claimed that the HSE are in breach of its own targets which aims to ensure that no child is waiting over a year to receive mental health treatment and assessment.

“Yet children in Donegal and in neighbouring counties here in the state are being forced to wait beyond this in order to access the help they need. In the data which I’ve received, the HSE claim that waiting list increases are down to the availability of clinicians, particularly consultant psychiatrists and that the recruitment of key staff remains a huge challenge facing the mental health service,” he said.

He added that the recruitment of 120 additional assistant psychology posts which has been identified as being needed in order to reduce patient waiting times, has still not received approval from the Department of Public Expenditure and Reform.

“And while the Government stands by and do nothing, the HSE has admitted that the service is under growing pressure and claim that referral activity to children’s mental health services have increased by 60 per cent over the past six year period,” he said.

Last Friday, the HSE Donegal Oireachtas Health Forum took place and Deputy Doherty raised this matter with the HSE and requested that the item was placed on the agenda for discussion.

“Clearly, action now needs to be taken on the part of Government because children here in Donegal and in neighbouring counties are being let down time and time again despite reaching out and desperately looking for help and that is simply not good enough,” Deputy Doherty said.