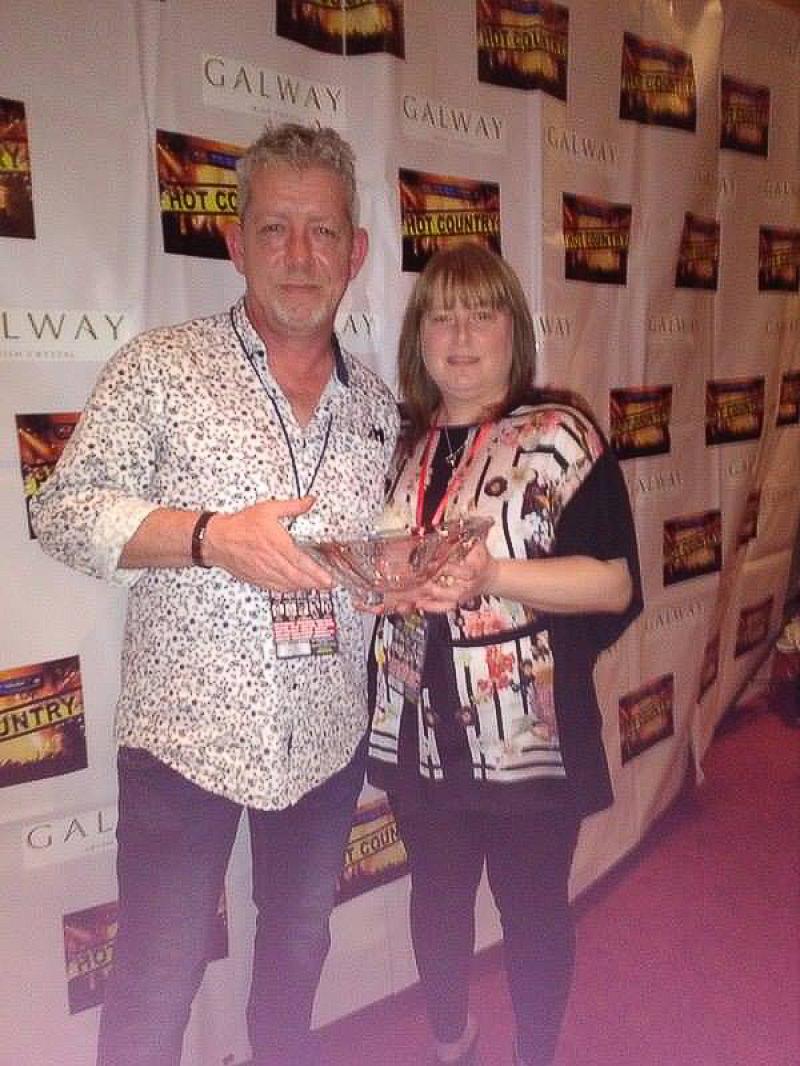 A Donegal based motion graphic business has won a top award for the second year running.
The Hot Country Music Awards, has evolved through a need to recognise and celebrate the Irish country music scene while also recognising businesses that promote the industry.
Dungloe based, 'Promotion FX' has been creating television adverts and social media promotional adverts for many of Ireland's top country artists, such as, Derek Ryan, Lisa McHugh, Nathan Carter, Jimmy Buckley, Mike Denver and many more.
The executive director for the Hot Country Music Awards, Hugh O'Brien said: “Promotion FX are worthy winners again this year as they build all their adverts focusing on visual special effects making them stand out from the crowd."
A spokesperson for Promotion FX, said: "It's adding that special touch that make our adverts so appealing, we are absolutely delighted with our second award in a row and will use this achievement to push ourselves even further in the future.”