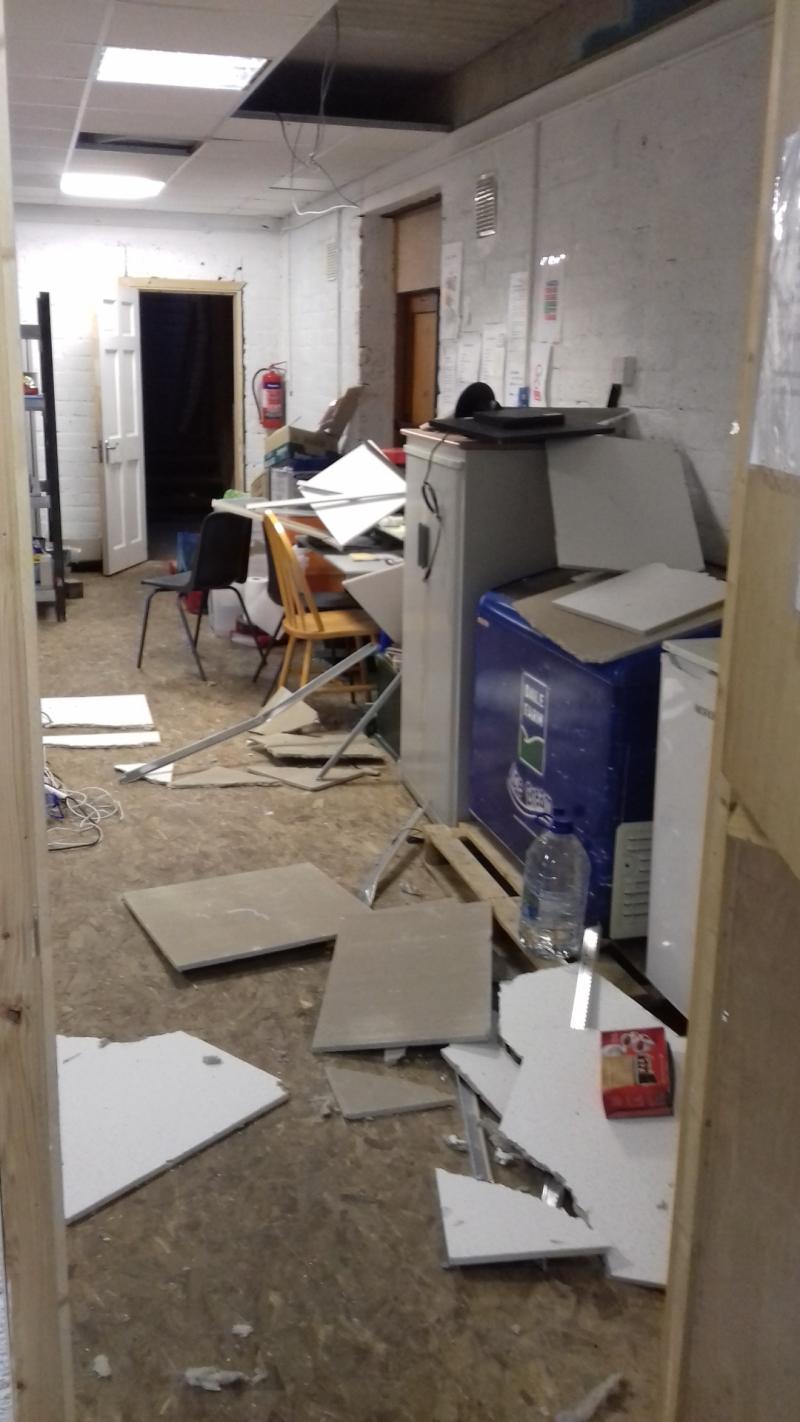 The chairperson of 'We Care LK Food Bank' has said that those who broke into and stole from the local food bank may as well have taken food from the mouths of others.

The food bank in Letterkenny has been broken into twice in the last week.

Chairperson Christy Galligan told the Donegal Democrat: "It is just so frustrating. It's like a kick in the teeth."

He said that a small sum of money was taken during the first break in which took place on a date between July 23rd and 27th.

On the second occasion, a lot of internal damage was done as well as vital equipment being stolen.

"We are out a lot of money for a new security system and that is coming out of the food bank fund. We also have to fix up the internal fixtures," he said.

During the break in which took place sometime between Monday evening and Tuesday morning, a hard drive for the security system was stolen. The new cameras were installed last week.

"They ripped down the ceiling and smashed a side door. They took a small amount of cash on the previous occasion. This was cash to buy cans of food,” he said.

Food was also taken on the last occasion and it was later found dumped.

The food bank has been open for three years near the Market Square in Letterkenny.

Gardaí from the scenes of crime were at the scene following the incident and Mr. Galligan is confident that gardaí will apprehend the person or those responsible for the recent incidents.

Mr. Galligan has urged anyone with information to contact the gardaí at Letterkenny Garda Station.