'Future of the Letterkenny foodbank is secure' - Chairman 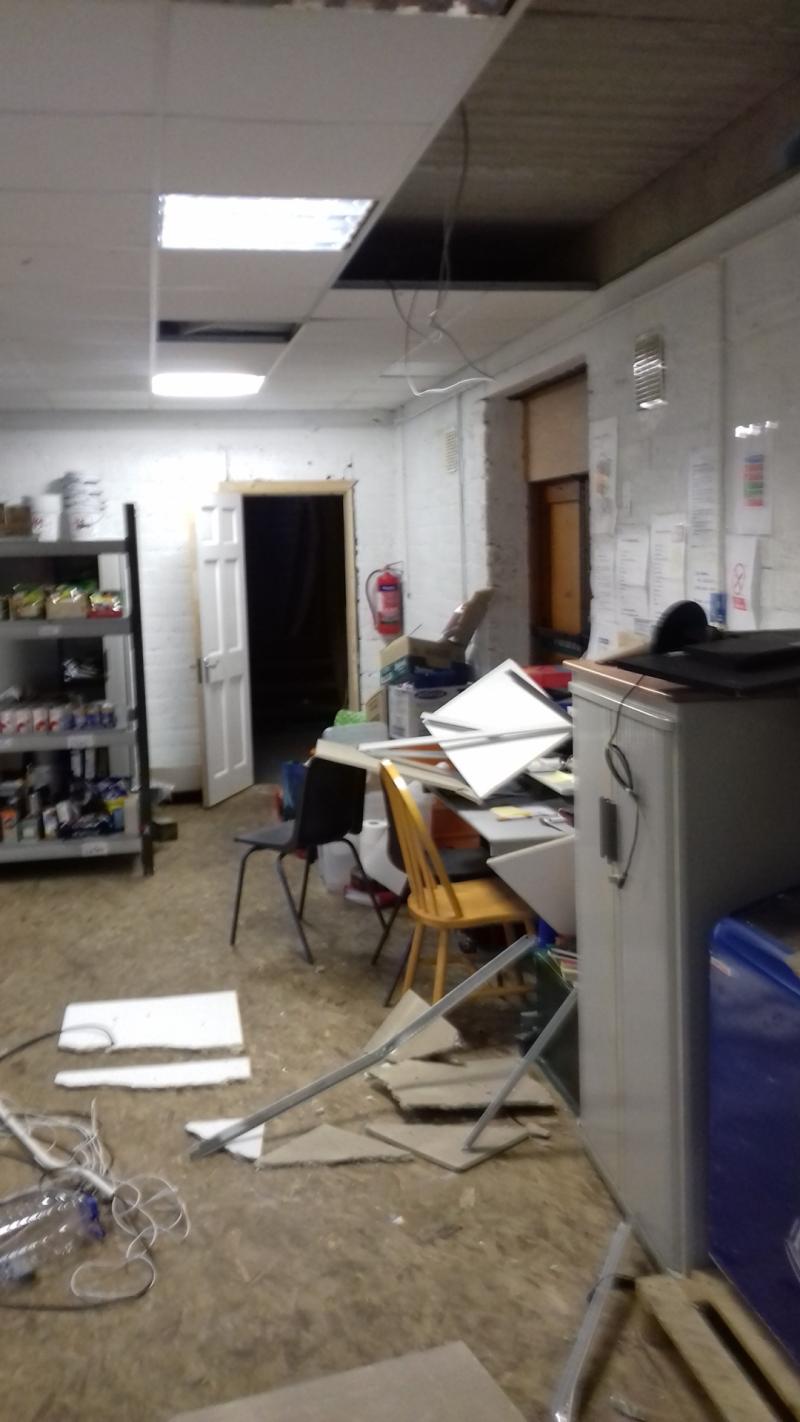 The chairperson of 'We Care LK Food Bank' has said the future of the vital service is secure, despite the premises being broken into twice within a week.

A small amount of money was taken during a break-in to the premises which is located beside the Letterkenny Main Street on a date between July 23rd and 27th. A number of days later, the premises was broken into again - vital equipment was stolen and a lot of internal damage was done.

Chairperson Christy Galligan told the Donegal Democrat:"There has been a great response from the public. It has been very good, very positive. People are very sympathetic and emphatic."

The premises which supplies essential food supplies to people was closed on Friday. However, Mr. Galligan is optimistic that the premises will open again this Friday.

Anyone who would like to donate, can do so by going to the 'We Care LK Food Bank' Facebook page.