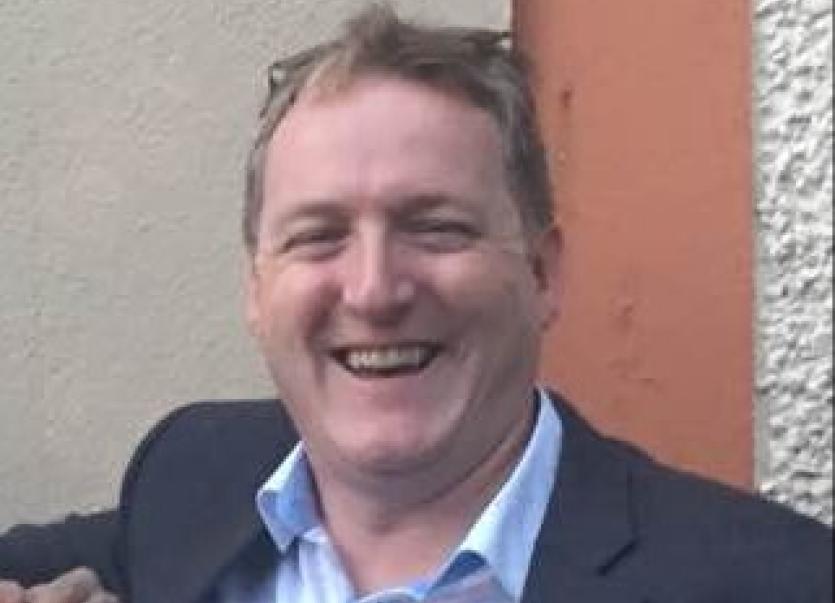 Dungloe is holding its breath this week as the town awaits the arrival of the judges for the Bank of Ireland Town of the Year award.
The judges are due on Tuesday (September 25) and there has been big excitement in the town over the past few weeks as the community gears up for judging of the national competition.
Dungloe Community Network produced a promotional video to support the entry and filming of that video took place last weekend.
Speaking on behalf of Dungloe Community Network Kenneth Campbell said: We are delighted to be a Donegal representative in the BOI Enterprise Town of the year awards.
“A lot of effort has gone in to our preparation over the past number of weeks, and we would like to thank all the clubs, businesses and individuals who have gone beyond the call of duty to give Dungloe the best chance possible in the upcoming competition.
“As part of our entry we have a few surprises for the judges and the whole community of Dungloe and the Rosses will show exactly why this area is the “best place to live, work and grow old in”.
Dungloe and Letterkenny are the Donegal towns flying the flag for the county in the competition.