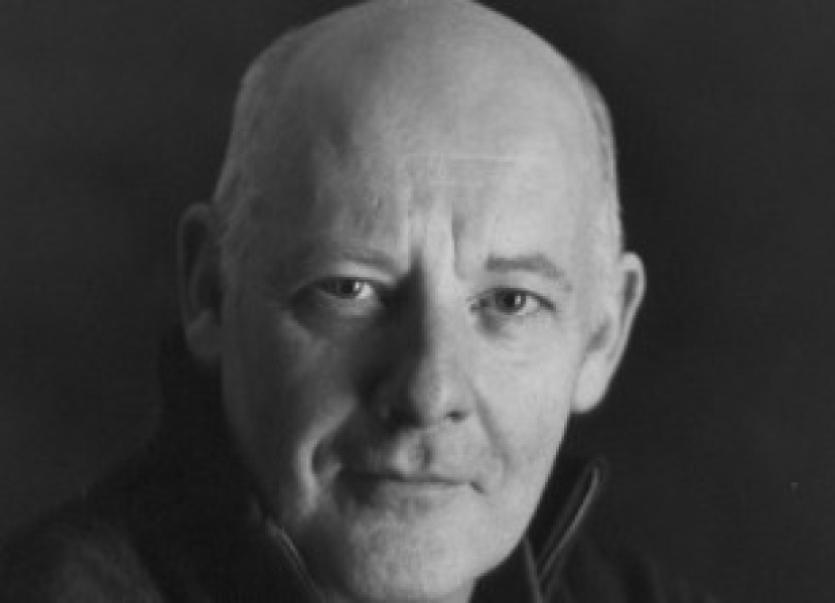 Actor Gerard McSorley has been fined for a public order offence after appearing in court in Donegal.

Actor Gerard McSorley has been fined for a public order offence after appearing in court in Donegal.

Letterkenny District Court heard that the Donegal-based actor was arrested on a bench warrant by arrangement at an address in Bunbeg on Monday afternoon after failing to appear at a previous court sitting in Dublin.

McSorley, who was not legally represented, pleaded guilty to a charge of threatening, abusive and insulting behaviour at St. Stephen’s Green in Dublin on November 6th last.

Garda Rory Harrison told Judge Paul Kelly that when he asked McSorley why he had not appeared on the last hearing date he replied that he did not know about the court date.

Giving details of the incident in Dublin, Garda Harrison said gardaí responded at around 2am to a call to St. Stephen’s Green where McSorley was being abusive and causing a disturbance.

He was on the front steps of a B&B and occupants were being disturbed by the abusive behaviour, the court heard.

Gardaí asked him to stop his behaviour but he continued to be abusive and was arrested.

The court heard that he has previous convictions for public order offences committed in Dublin and Donegal. He had also been convicted for impersonating a member of An Garda Siochana in Dublin in 2001 and was fined 50 euro.

McSorley told Judge Kelly that he is doing everything he can to overcome his alcohol addiction.

He said he had spent much of last five weeks in the psychiatric unit of a hospital, is in the care of his GP in Bunbeg and is attending meetings of Alcoholics Anonymous. “I apologise. It is not in my character to behave badly but because of alcohol I made mistakes,” he said.

Judge Kelly said that looking at McSorley’s record it would appear alcohol has been a problem for him. “I suggest you address it,” the judge said.

“I am doing that now judge,” he replied.

Judge Kelly warned the actor that if he continued to accumulate such convictions the courts would have no option but to deal with him in a more severe way.

“You need to get your act together or you will find yourself back here again,” he said.