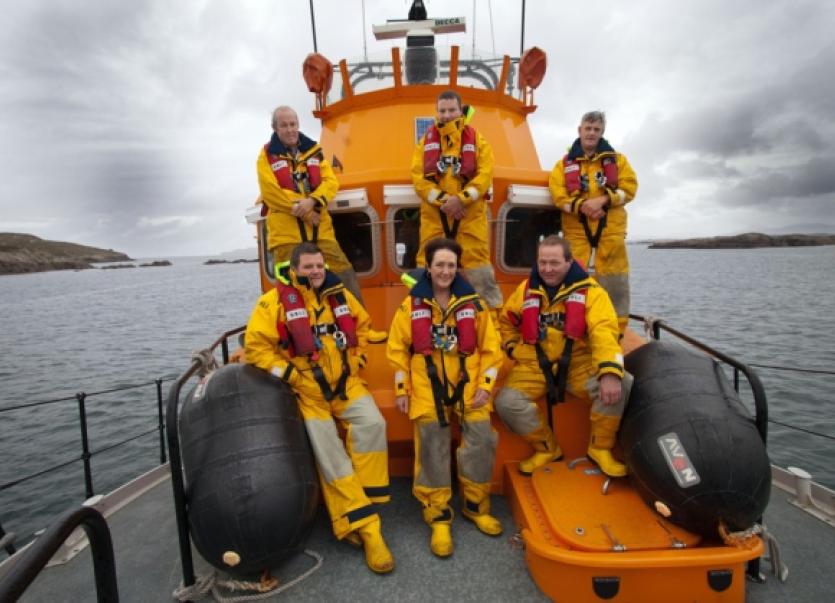 An extensive sea search was carried out around Bloody Foreland last night after reports of three red flares.

An extensive sea search was carried out around Bloody Foreland last night after reports of three red flares.

Ian Scott of Malin Head Coast Guard told the Democrat that a report was received at around 10pm of three red flares being set off somewhere between Inis Oirr and Bloody Foreland.

Arranmore RNLI, Bunbeg Coast Guard and the Sligo Coast Guard R118 rescue helicopter carried out extensive searches around Bloody Foreland for two hours during which nothing of any significance was found.

The incident comes less than a week after Bundoran RNLI and Killybegs Coast Guard were called out after fireworks prompted concerns that a distress flare had been set off.

At 10.40pm on Saturday, May 6, a report was received of a red flare going off somewhere between Ballyshannon and St John’s Point.

An extensive search was carried out after which the Coast Guard was satisfied that it had been a firework, rather than a flare, that had been seen.

Mr Scott said: “The problem is that sometimes people fire off out of date red flares, fireworks or Chinese lanterns and they are mistaken for distress signals.If they are going to do that, we would ask them to let us know in advance on 937 0103.

“It happens a lot and people are generally very good about ringing us. We appreciate that support.”

He continued: “When we get a report of red flares, it has to be checked out. We interview the person that reports it very carefully to try to sift out false alarms and very often what they have seen is a red flare. If that’s the case, we have to carry out a search.”

The Sligo 118 helicopter was in action again in the early hours of this morning. At 4am, the crew airlifted a male with a crush injury from a serious road traffic accident from Letterkenny General Hospital to Galway Hospital.

In an incident on Monday, September 8, two former fishermen reported seeing a flashing light off Leenan.

Enquiries confirmed that the lifejacket had come off The Annie, a fishing boat that had been taking on water the night before and been assisted by the Coast Guard and RNLI.