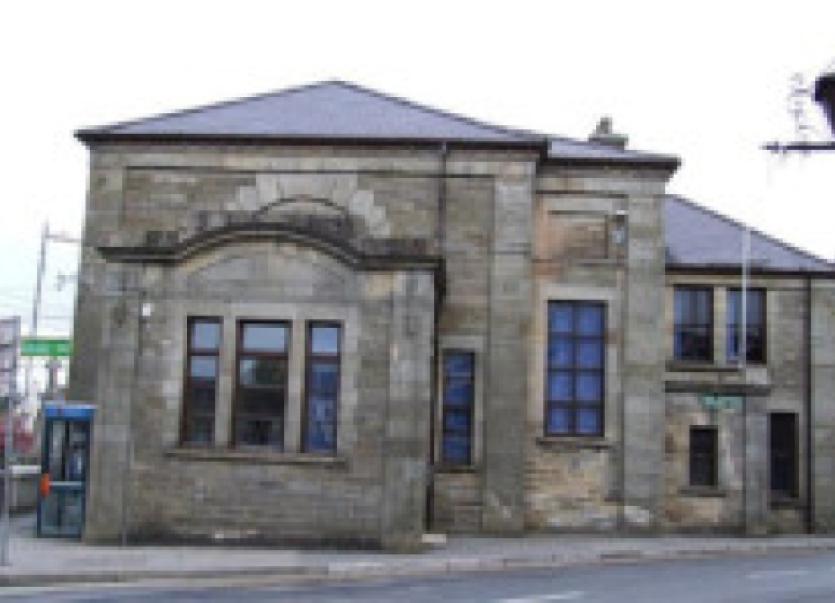 Thousands of euro which a Romanian claimed was welfare payments has been confiscated by a judge in Donegal because he believed it was defrauded from the bank.

Thousands of euro which a Romanian claimed was welfare payments has been confiscated by a judge in Donegal because he believed it was defrauded from the bank.

At Donegal District Court today, gardaí admitted there was no prosecution against the man. Nonetheless Judge Kevin Kilrane ordered the seizure of €2,700.

He said €950 was to be paid to the Bank of Ireland and the rest was to go to the State.

Judge Kilrane was dealing with an application by the bank for money in Garda possession to be refunded to it.

Sgt Tony Cornyn told Donegal District Court that Ciprian Rostas (35) of Raheen Park, Tallaght, went into the bank in Donegal town with another person on November 6, 2008, to exchange a bundle of €20 notes into €50 notes. They then asked for the €50s to be changed into €500s but the bank hadn’t enough to exchange on the day.

By the time bank staff checked what the men had paid in during the exchanges, the bank was down €950 and the two men had left.

They attempted a similar operation in Letterkenny but were arrested in a hotel.

There was no prosecution because the bank CCTV cameras didn’t record the exchange.

Sgt Cornyn added that Rostas had a history of fraud.

Rostas, who claimed ownership of €1,640 in Garda possession, said it was social welfare money which he had saved for his children’s schoolbooks and he had it because he was visiting a friend in Letterkenny.