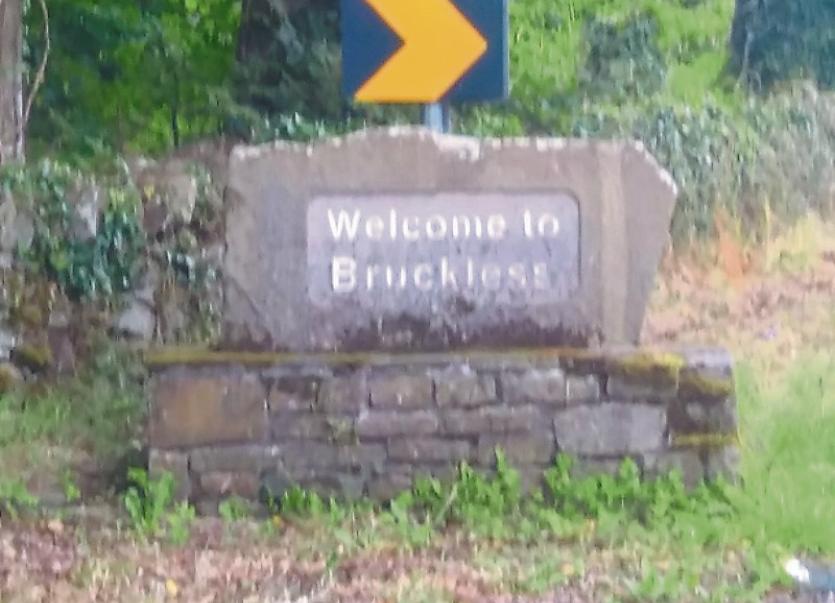 Cllr Niamh Kennedy is calling on the TII and Donegal County Council to take a serious look at the section of road from the hill crest at Killaghatee Church through to the hill crest at Castleview estate.
“This is a serious accident waiting to happen, discussing the issue with council officials and TII in Dublin on November 28th Cllr Kennedy explained that this section is due for resurfacing next year but it is simply not enough, at least one meter of widening this section of road would have a very positive effect on the communities of Bruckless and Dunkineely,” the Killybegs based councillor said. 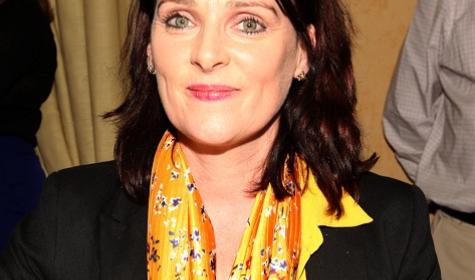 A report from the roads engineers was produced by the council and presented to TII taking into account the junction at the Killaghatee garage, the junction at the National School and the Church and graveyard.
Cllr Kennedy stressed the importance of this piece of road for access to the National School, for attending service, for access to the shop and post office in Bruckless, since the post office closed in Dunkineely people are travelling to Bruckless, a lot of these people are walking and I see this on a daily basis.
“I have walked this stretch of road myself to see first-hand the dangers and it is indeed a very busy and dangerous stretch of road.
“You have to jump up into a ditch to get off the road coming from Dunkineely and if you are coming from Bruckless there is nowhere to go, you are at the mercy of the drivers.

Garda Siochana
Cllr Kennedy acquired some stats and a report was carried out from An Garda Siochana stating their concerns of this 150m stretch from the end of the 50kph zone to the west end of Dunkineely to the turn for the Bogside road at Killaghatee Church.

The road is a narrow stretch of the main road from Dunkineely to Killybegs and it has no hard shoulder for most of its length and in places there is no verge to step onto as it is bordered by a ditch on the right hand side on the way to Killybegs and a wall on both sides at the church graveyard and as you climb the hill into Dunkineely visibility is poor as the road is on acorner and also has a dip at the junction for St John's point which makes it a difficult junction to pull out from.
“This road is part of a loop known locally as Bogside which is approximately 3.3 kms long and is regularly used by walkers.
“The Wild Atlantic Way and the busy port of Killybegs increased traffic significantly with fish exports by road, wind turbines wide loads leaving the port at night.
“Over 80 coach loads left Killybegs from the cruise ships for Donegal from Excursions Ireland this year, this is not including our local coaches and tour operators on the WAW. 12,500 cruise ship visitors came to the port town and travelled this year,” she said.

Killybegs Information Office
The Killybegs information office had a visit from 23,500 passengers this year. Significant increases, year on year and more and more people wanting activity breaks, we talk about greenways and cycleways for healthly lifestyles, it is most important that this stretch of road is widened to facilitate the people of Bruckless and Dunkineely to connect them and to promote healthy activities, this stretch should be looked at as a matter of urgency. 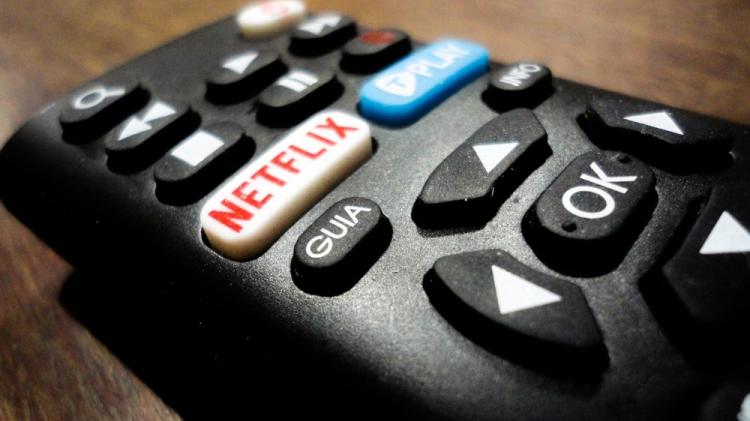