Belgian family stranded in Donegal due to Covid-19 lockdown 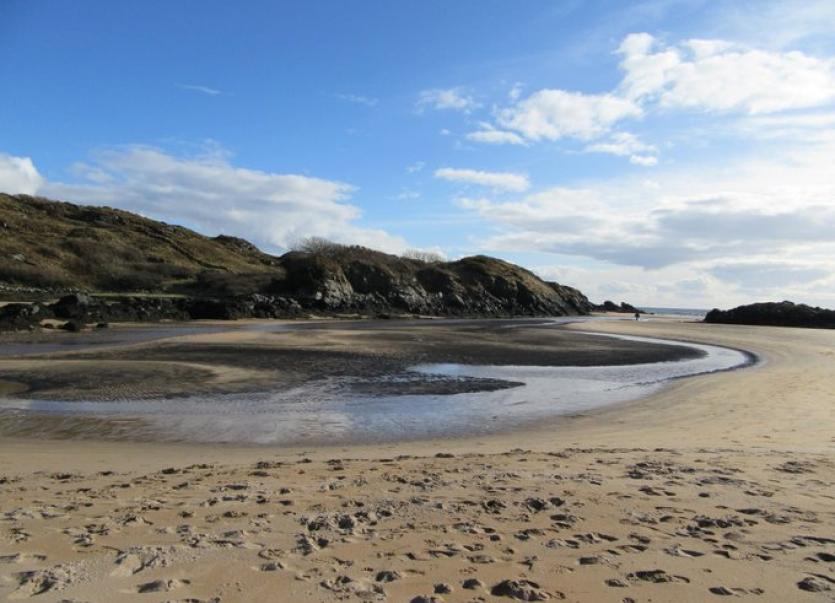 A young family who came to Ireland on an extended camper van holiday earlier this year are now stranded in Donegal, unable to go home due to travel restrictions and their home being unavailable.

Cllr Niamh Kennedy (Ind) said she became aware of situation after being contacted about a camper van at Fintra Beach.

With so much concern about holidaymakers and daytrippers coming to Donegal beaches during lockdown, Cllr Kennedy stressed that this situation was different.

"This camper is a young family from Belgium who have been in holiday in Ireland for over two months. They can't go home because their home is rented out for their holiday duration. They are a young family in lockdown in a campervan with nowhere to go until their holiday time ends.

"They tried renting a house in the area but cannot as we are not letting out because of the restrictions. They have not been in contact with anyone other than the gardaí.

"Please don't assume that they want to be here, treated like aliens. They also want to go home."

Some people took to Cllr Kennedy's Facebook page to say that the family should return to Belgium and self-isolate there. Others were more sympathetic, offering support to the stranded family.

And with strict guidelines in place to stem the spread of the virus, it certainly would not be appropriate for the family to travel the length of Ireland to a ferry port; and to then travel by ferry to Belgium which has been badly hit by Covid-19 and which has its own guidelines in place.

Cllr Kennedy assured people that the family had been in contact with no-one except gardaí and were adhering to lockdown guidelines.

She said that a private site had since been found for the family. They will remain there until such time as it is safe for them to move on.

"They are keeping very much to themselves, are self sufficient and were not aware they couldn't park down at the beach carpark," said Cllr Kennedy. "All is well that ends well. Stay safe and well everyone."