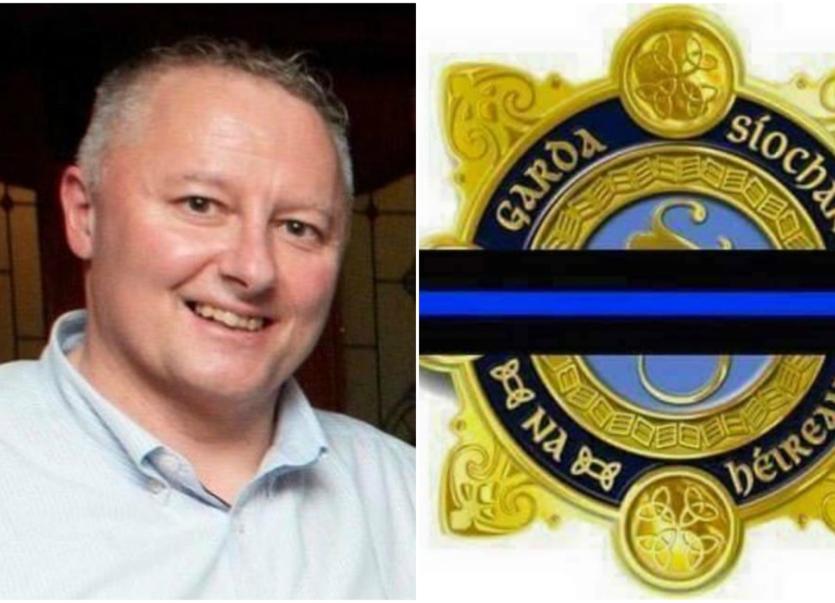 People around Donegal can pay tribute to the late detective by observing a moment's silence in their homes at noon.

Det Garda Horkan's hometown will come to a standstill when his remains are brought to St James's Church for Requiem Mass at noon.

Due to ongoing public health restrictions, attendance will be limited but friends and neighbours may watch the service on a screen at the local GAA grounds.

Garda Commissioner Drew Harris and Minister for Justice Charlie Flanagan will be among the mourners, while President Michael D Higgins and Taoiseach Leo Varadkar will join gardaí around the country in observing a minute's silence in tribute to the popular garda.

Flags on Government and other State buildings will be lowered to half mast in tribute.