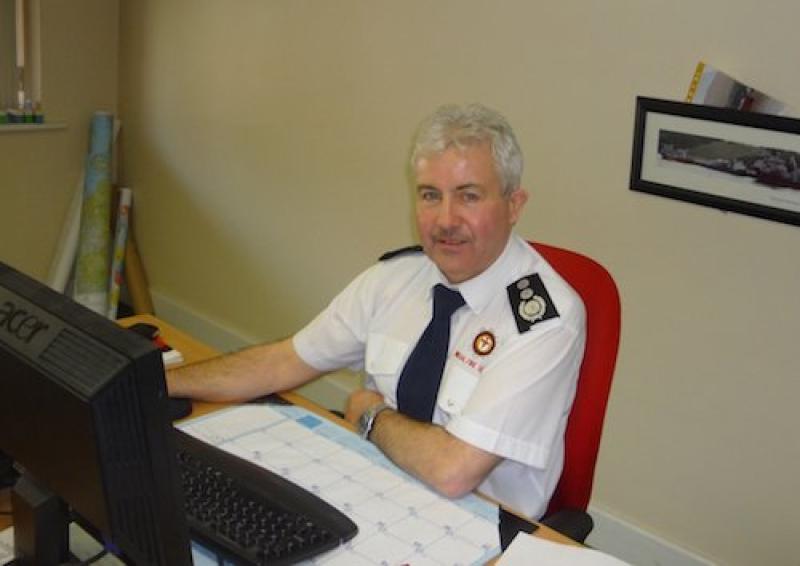 The bonfires were located in Stranorlar, Letterkenny, Moville and Carndonagh.

Fire officers had to respond to two fires in Carndonagh.

Acting Chief Fire Officer, Joseph McTaggart said: "The fires were predominantly in the north of the county. These are the bonfires that the fire service responded to on October 31st before midnight."

Mr. McTaggart said that none of the fires were "too serious."

It is understood that no one was seriously injured during the incidents.

Meanwhile, emergency services around the country responded to thousands of call-outs arising from Halloween festivities last night and into the early hours of this morning.

Dublin Fire Brigade's Regional Emergency Control Centre answered 872 calls between midday yesterday and 6am this morning, an increase of more than a 100 calls on last year.