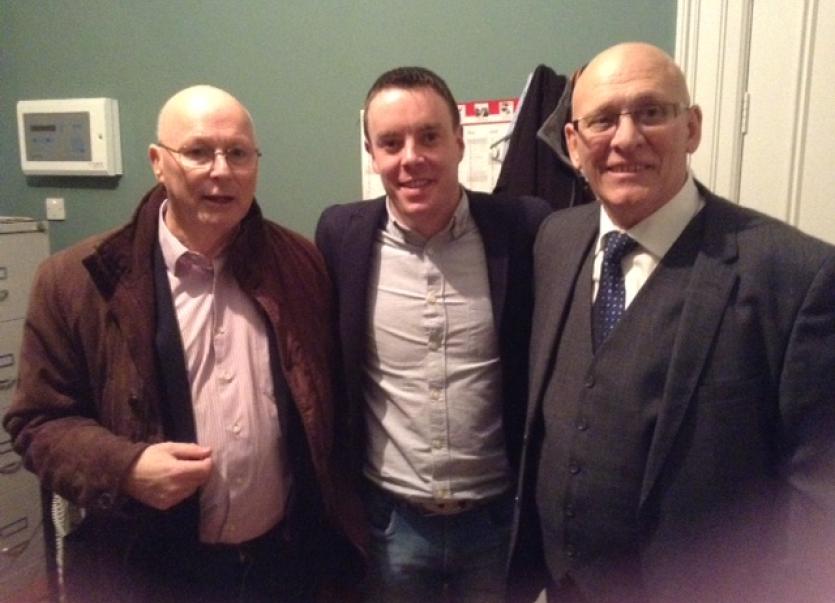 The former home of Patrick and Willie Pearse was the venue in which a newly published book by Martin Monaghan was launched recently.
The book “A Chance Encounter, A Remarkable Escape,' is a true story written by author Martin Monaghan.
Martin Monaghan said: “It was an honour and a privilege,” to have this book launched “in the home of one of Ireland's most historic families.”
The book written by Mr. Monaghan focuses on the 'remarkable escape' by the author from Magilligan camp, Co. Derry.
The escape took place in 1975, amid the height of 'the troubles' in Northern Ireland.
Visiting lecturers were often invited to the prison to give Irish language and historical lessons to prisoners. It was noted that one of the prisoners bore an uncanny resemblance to the the author. This fact was one that would not be easily dismissed within the prison.
What followed was the careful planning of an incredible escape plan. The book was formerly launched by Dr. Brian Lacey, the counterpart to 'this remarkable story' who was present alongside members of his immediate and extended family.
The Pearse house Manager, Mr. Larry Kenna, was MC for the night and welcomed all those present and very kindly gave a complimentary tour of Pearse House following the formal launch of the book.
The book is available in local bookshops, on Amazon or by contacting the author directly at mrmartinmonaghan@gmail.
com. The book retails at a cost of €15.00/£13 Stg.