BREAKING: A bright shining light for Donegal town as Cllr confirms that planning for cinema is granted 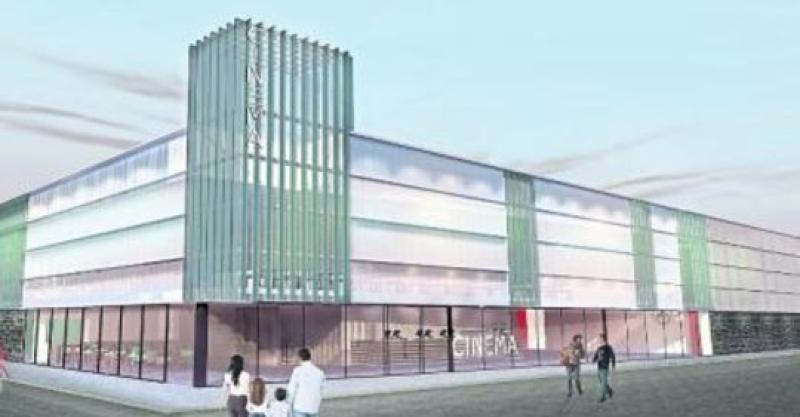 Impression of proposed Cinema in Donegal

There was a great air of optimism and indeed, jubilation in Donegal Town this evening as speculation was high that planning permission had been granted for the new cinema development.

Cllr. Tom Conaghan told Donegal Live, "I am delighted to report that the official planning announcement for the cinema in Donegal Town will be made tomorrow morning (Friday) and that it is positive.

"While I await the official announcement I have confidence that this is another great day for Donegal Town. I was always confident of a positive outcome.

"The planners have carefully considered the application and I’m simply delighted as I have worked hard on securing this for everybody in South Donegal.

"I have been informed that WJ Dolan Construction plans to start work as soon as possible on a two-storey, five screen, 714 seat cinema which will include a small restaurant, 155 space car park and access to the R267 at the existing Lidl junction."

Donegal Live later spoke to Willie John and his family who were obviously delighted that major progress has been made. "It has only come out this afternoon and I think it is wiser not to comment until I have all the documentation. However, I must say that I am humbled by the amount of support that has been shown to me over the last number of years from all over the county."