Thousands of south Donegal voters give Kenny their Number One 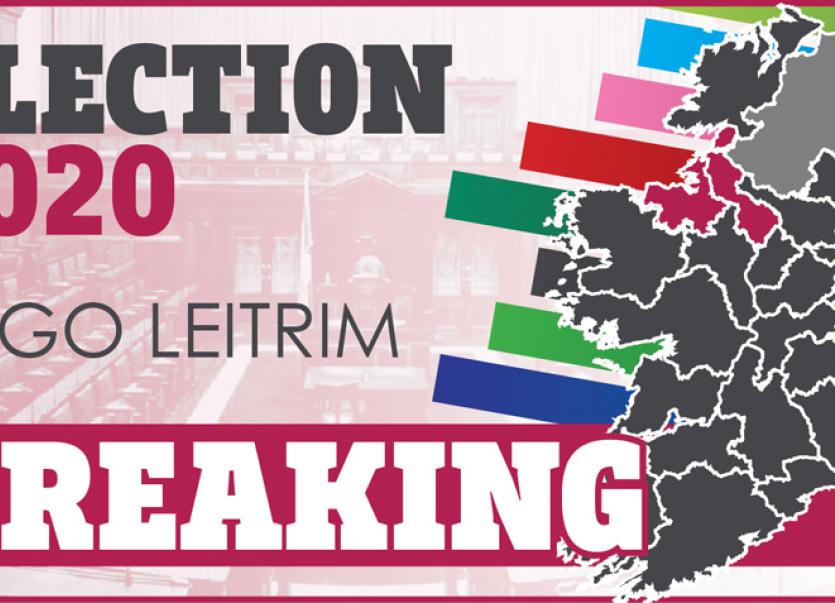 Sinn Féin TD Martin Kenny looks set to reach the quota on the first count, having gained a whopping 2,005 votes in south Donegal, according to the tallies.

The sitting Leitrim TD has been the front runner since the first boxes were opened this morning in the Sligo Leitrim count centre in the Sligo Park Hotel.

It was always thought that he would do well in the south Donegal portion of the constituency, but no-one predicted that he would take almost half the vote.