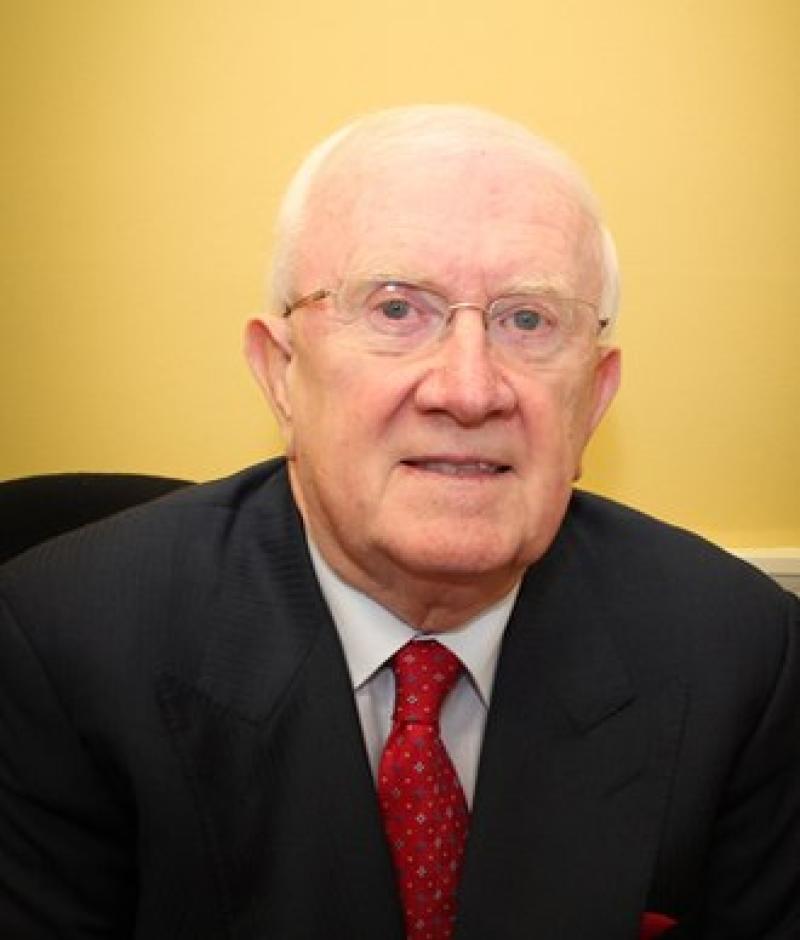 Pat 'the Cope' Gallagher TD who lost his seat this evening

It's the end of an era as the long-term standard bearer for Fianna Fáil in Donegal has lost his seat in Dáil Eireann.

Pat 'the Cope' Gallagher missed out in the final shake-up at the count in the Aura Leisure Centre in Letterkenny this evening.

It took until the ninth count and two days to finally separate the 13 candidates in the Donegal five-seat constituency in #general election 2020.

Both Sinn Féin runners, Pearse Doherty and Pádraig Mac Lochlainn swept to victory on the first count on Sunday night with impressive votes.

It was then a process of elimination with the smaller parties and independents dropping off one by one.

The real battle for the final three seats moved up a gear on Monday afternoon and as the counts were announced it seemed transfer-friendly independent, Thomas Pringle, was going to prove the surprise survivor.

He was being written off early in the count but after receiving substantial transfers from nearly all candidates, he moved on top of the leaderboard for a while.

Government minister, Joe McHugh, received a much-needed boost when his party colleague, Cllr Martin Harley, transferred 1,932 votes in his direction to lift him from bottom of the big four to the top of the table in count eight.

The count went as follows: