Donegal-based Peter Casey confident he will top the poll 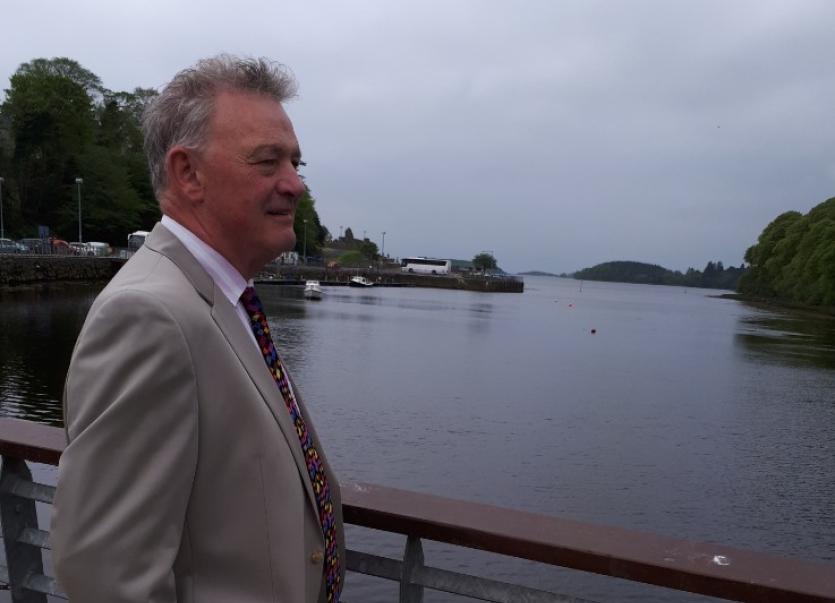 Peter Casey at the pier in Donegal town on Monday afternoon

Independent candidate in the European elections Peter Casey believes he will top the poll in the Midlands North West constituency on May 24.

Donegal-based Casey was in south Donegal on Monday afternoon and in an interview with the Donegal Democrat said he is not only confident of getting elected but says he will top the poll.

One of 17 candidates in the race for four seats, he said he thought there was room for two independents, but he thinks he can come in ahead of fellow independent candidate, Luke Ming Flanagan who topped the poll last time out in 2014.

Mr Casey said: “I can’t afford to just come fourth in this, there is absolutely no way I am going to let Ming Flanagan top the poll.”

Asked if a strong performance in Donegal was key to his election, he said: “A bad Donegal would make it very tough.”

He said it’s vital that Donegal has a strong voice in Europe: “Look we come last in almost every metric and we need to reverse that - we need to give our young people in Donegal and across the country real hope that they can stay in Ireland, find work and build a future.”

"I spoke to students across Donegal recently and I asked them where they saw themselves when they completed second level and the majority of them said they felt their future would not be in Donegal," he said.