MILFORD EA: The calm before the storm 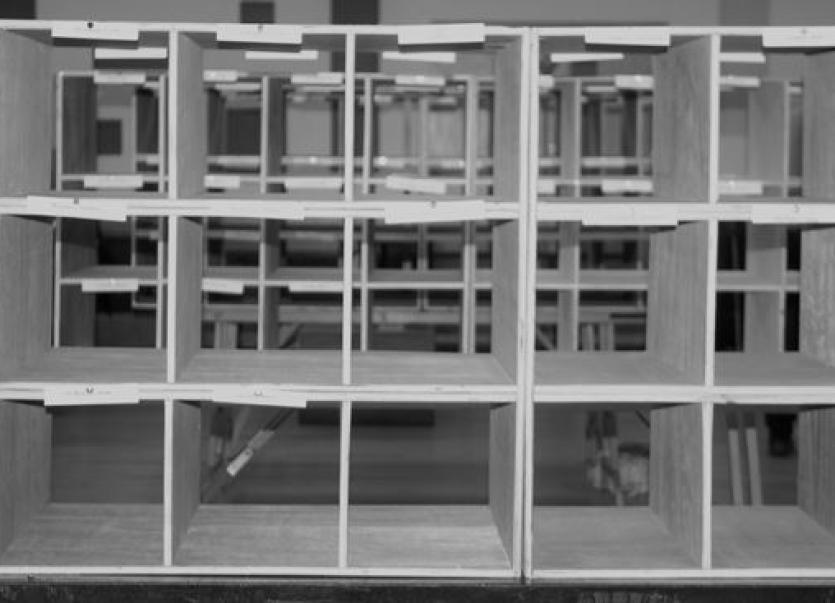 It’s a case of the calm before the storm in relation to the Milford Electoral Area today.

While Cllrs. John O’Donnell (Ind) and Liam Blaney (FF) are certain to be elected, a major battle is expected for the third and final seat in this smallest of the seven electoral areas for Donegal Co. Council.

And although a first count is not expected until around lunchtime, there is already talk of a possible recount, such is the close nature of the battle for third spot.

Out-going councillor Ian McGarvey (Ind) is under pressure to hold his seat and faces still competition from Maria Doherty (SF), a daughter of former West Tyrone MP and former Sinn Féin Vice-President Pat Doherty, and the Fine Gael pairing of Noel McBride, a former Donegal Co. Council Mayor, and Eimer Friel. Only 35 votes separates them according to the tally figures.

Rivalry in the Fine Gael camp will also add to the interest.

Seasoned political observers feel that Fine Gael could well take the third seat, but the crucial thing is who drops out in what order.

The transfers from the other candidates, namely Charlie McGInley (Ind) Dermot Hardy IAontú) and Declan Meehan (Ind) will also be a factor as they polled almost 900 votes between them. 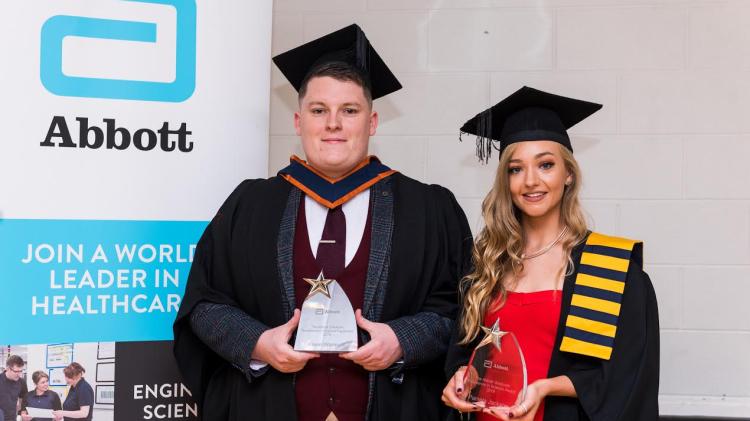