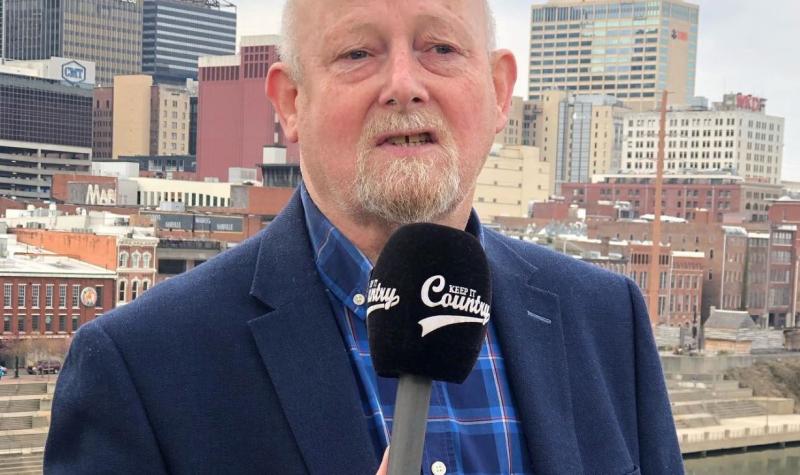 Tommy Rosney's My Kind of Country Show is back on television

Donegal Country Music DJ Tommy Rosney is back on the box with a brand new show.

The Letterkenny based broadcaster was in Nashville recently to record new material for his popular My Kind Of Country show.

The programme airs at 9.00 pm tonight and is available on Spotlight TV, which you can get on Sky 376, Freesat 516, Freeview 87 and online at www.spotlighttv.co.uk 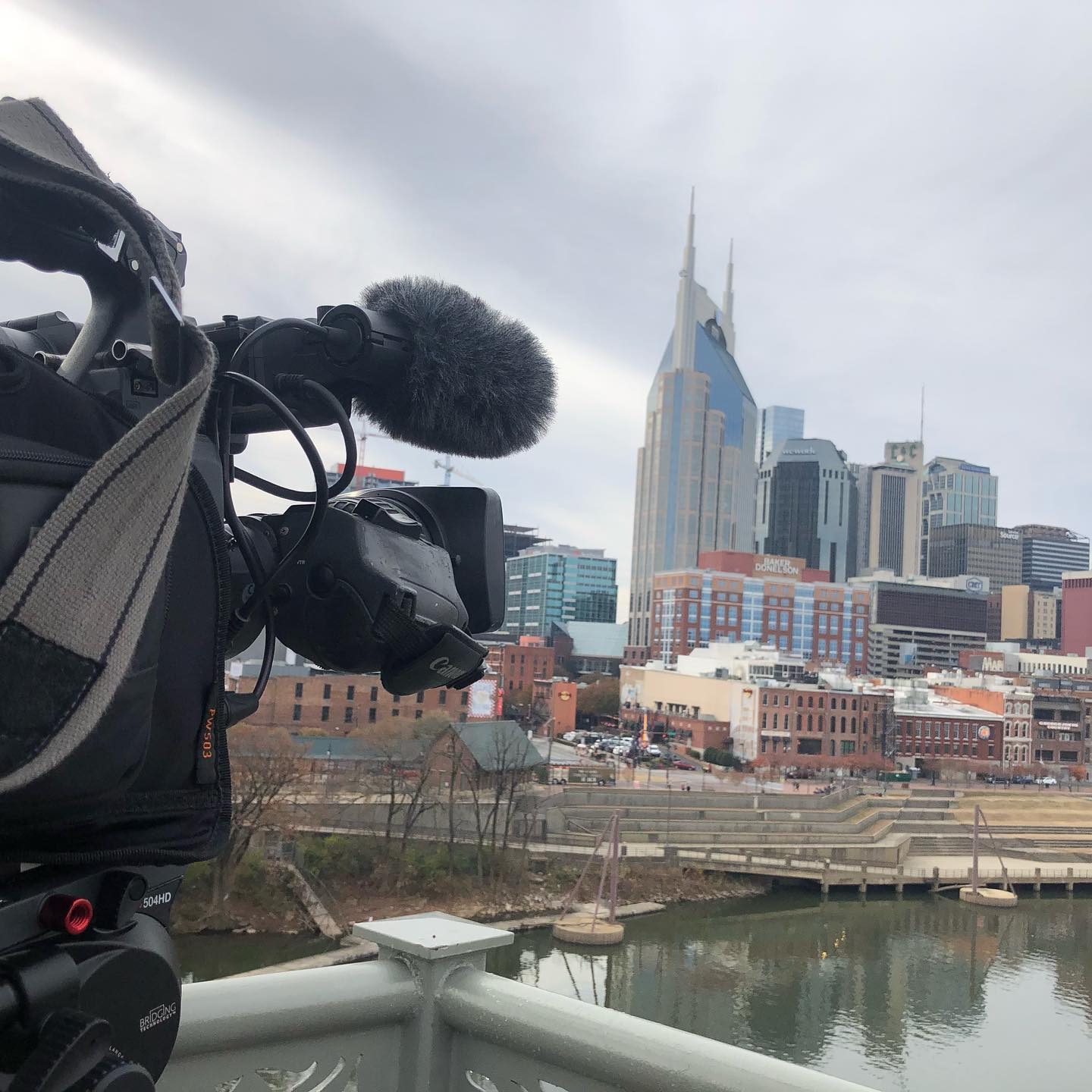 This current series shows footage from his recent trip to Nashville which was filmed by Shane Wallace of Donegal TV.

The first episode in the new series began last week and tonight sees the second episode with a mixture of interviews and music.

Rosney is well known through the north-west - and beyond.

A native of Sligo (and a big Sligo Rovers fan) he has been living in Letterkenny for over 30 years.

A former employee of Dunnes Stores, he is particularly well known in country music circles and has been a presenter with Highland Radio for many years. 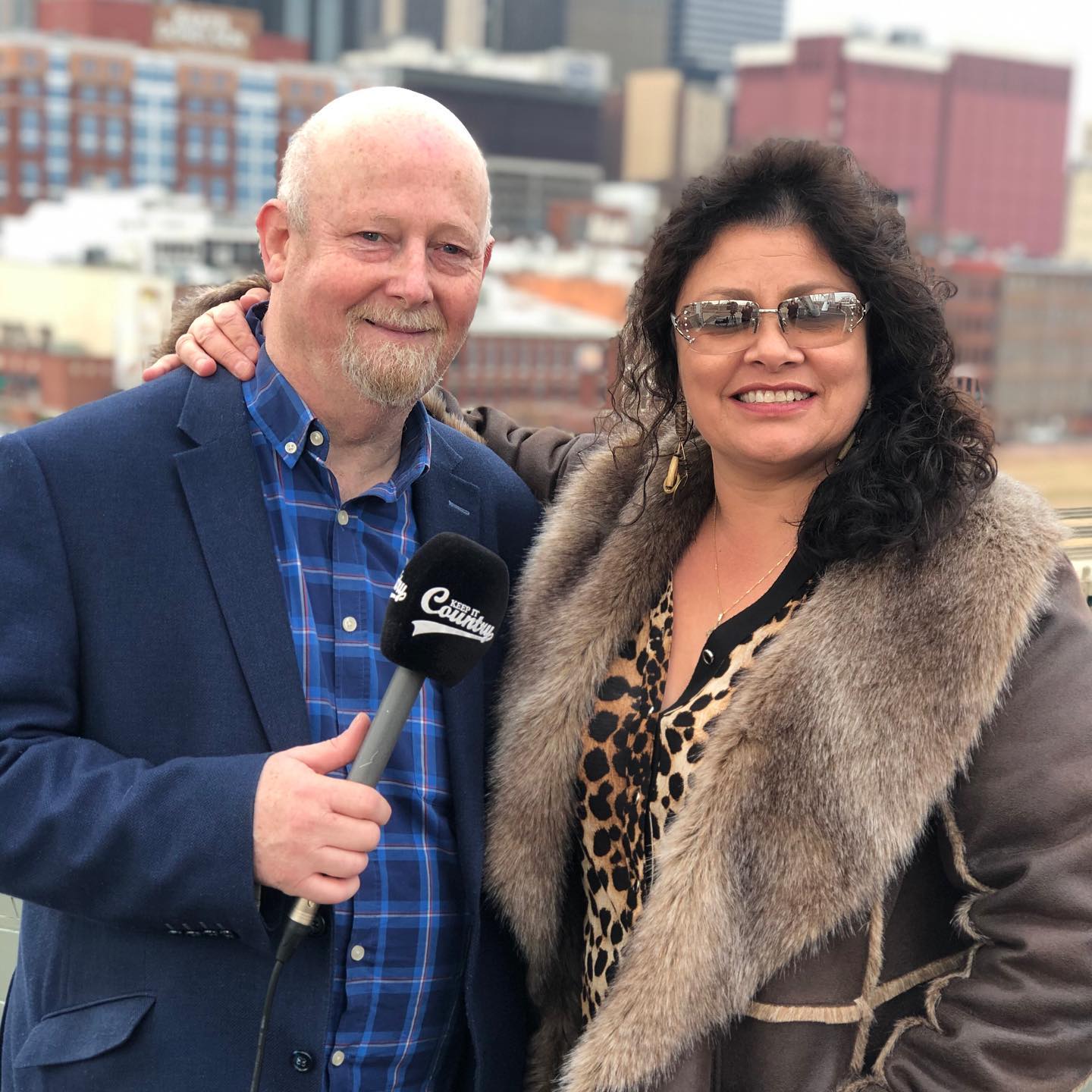 Above: Tommy Rosney interviewing "Irish Bernadette" who hails from Convoy.