Amazing what a spell of good weather in October sparks off! 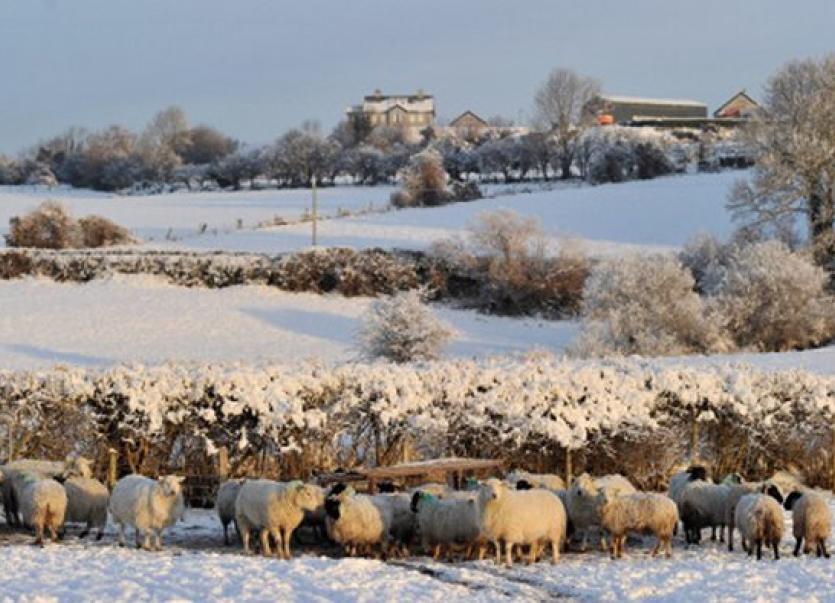 White Christmas or warmest ever???

As the country basks in October sunshine (it's not that hot though),  some people are getting ahead of themselves and thinking we might be in for a very warm Christmas!

Bookmakers are even offering 7/2 that it will be the warmest Christmas Day in Dublin ever - no word from them what they think it will be like in Donegal!

Ladbrokes are offering 7/2 that December 25th, 2016 will be the warmest Christmas Day in Dublin ever.

So far, the warmest recorded was in 1974 when temperatures reached 13.7°C, and predictions of another mild winter have the bookmaker easing their odds of a White Christmas, which is now out to 6/1 for the Capital.

This autumn saw record highs. September's mean temperatures throughout the country were above their long-term average, with many counties reporting their mildest in a decade. Phoenix Park recorded a temperature of 26.0°C on the 5th, its highest for September since 1961, while Dublin airport's highest maximum of 25.1°C was its hottest during September since the station opened in 1942.

Temperatures are predicted to reach 15°C this Thursday and continue over this Halloween bank holiday weekend. 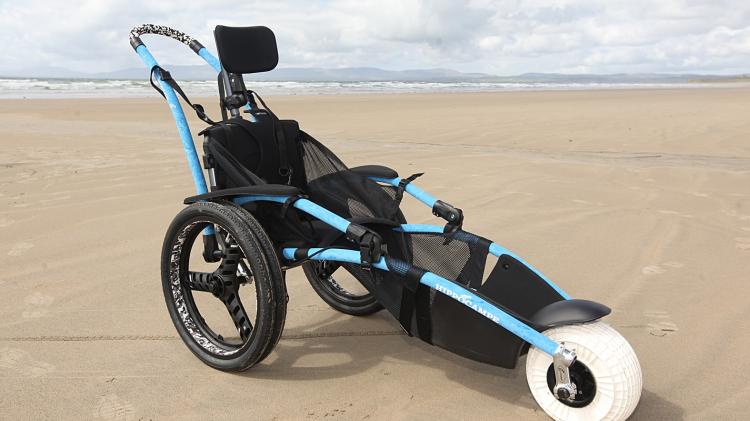