TG4's search for the next country big star returns in January 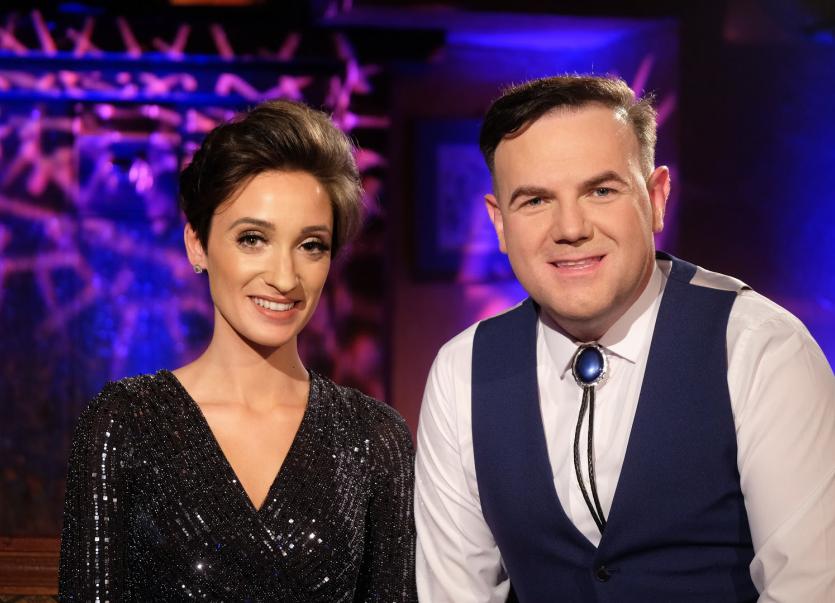 Letterkenny singer Sinéad Black is hoping to become the next winner of Glór Tíre.

A Donegal women has set her sights on becoming Ireland's next big country music star.

Wedding singer Sinéad Black, from Letterkenny, hopes to become the next winner of Glór Tíre, as the popular TG4 show returns next month.

Glór Tíre is back in the Quays for twelve weeks, as six hopeful singers battle it out with help from mentors, Mike Denver, Trudi Lalor,  Patrick Feeney, John McNicholl, Ciarán Rosney and Jim Devine. Presented by Aoife Ni Thuairisg and Seamús Ó Scanláin, with help from the judges John Creedon, Caitríona Ní Shúilleabháin and Jó Ní Chéide  who advise and and guide the contestants. The public decide who stays and who will go each week.

Sinéad is mentored by Ciarán Rosney, and her musical influences include her father Alex Black, Philomena Begley, and Jimmy Buckley.

Glór Tíre has featured singers such as Lisa McHugh, Nathan Carter and Chantelle Padden over the years.

Glór Tíre will be screened every Tuesday night at 9.30pm from January 7 on TG4.