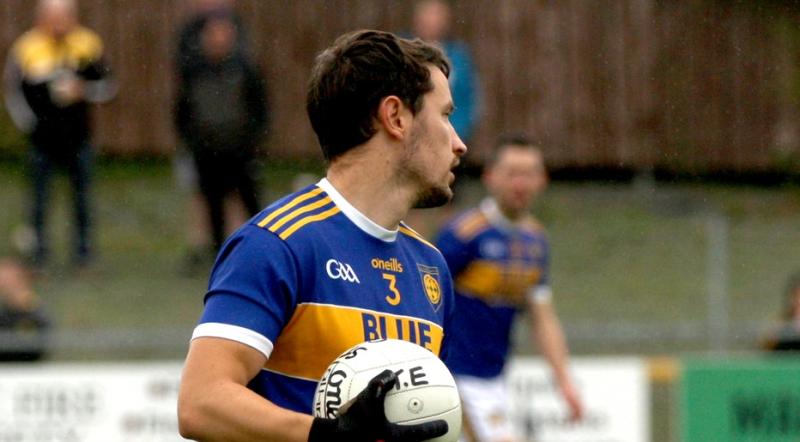 Early days it might be in the 2021 Donegal SFC - not to mention the fallout continuing from the 2020 final - and Kilcar had a sense of urgency as they came from six down in the first half to defeat St Eunan’s 1-14 to 1-12 at O’Donnell Park on Sunday.

The Towney-based side were, by their own admission, nowhere near their best in the first half and looked a beaten docket. However, with Patrick McBrearty kicking 1-7 and Matthew McClean providing a masterclass with five points from play, John McNulty’s team turned things around to get off to a winning start.

“We just had to get back to what we do,” Eoin McHugh said afterwards. “We tried to do it from the start but we just weren't doing it. We just got away from ourselves in the first half and to be fair to Eunan’s they put up a good test for us in that first half.

“We knew at half-time we hadn’t played anywhere near what we can. It was our worst championship performance in two years I’d say and we were still within five points. If we stuck to the gameplan we knew we might still have a chance to get back into it. It worked, the proof is in the pudding I suppose.”

Kilcar have remained tight-lipped over their appeal to the Donegal CCC over the 2020 final, which they lost on penalties to Naomh Conaill following a 0-13 to 2-7 draw last month and perhaps there was something of a hangover in the first half in Letterkenny. Their win, though, will have done them no harm for the current campaign seeing they’re on the opposite side of the draw to both Naomh Conaill and Gaoth Dobhair so could run into either in the coming weeks.

“We don’t speak too much about it, but maybe so,” McHugh added of the 2020 decider. “That final gave us a good game and good preparation for this championship, if anything. Maybe it took us a little while to get into ourselves. We knew that if we didn't win today then we could be in trouble. We don’t know what the last two games will bring for us so we knew today a win would put us in a good position to think about getting through.

“I don’t know if we were comfortable at any stage. It was so important for us to come out and get a win after the last few weeks. We had to do it. We had to win, simple as. We might have to face Naomh Conaill and Gaoth Dobhair in our last two games to get through to a quarter-final so today we felt it was a must-win. We’ve Four Masters in two weeks’ time and after that we don’t know. We had to just win today.