The Clan Na Gael clubman takes over from Michael Kelly 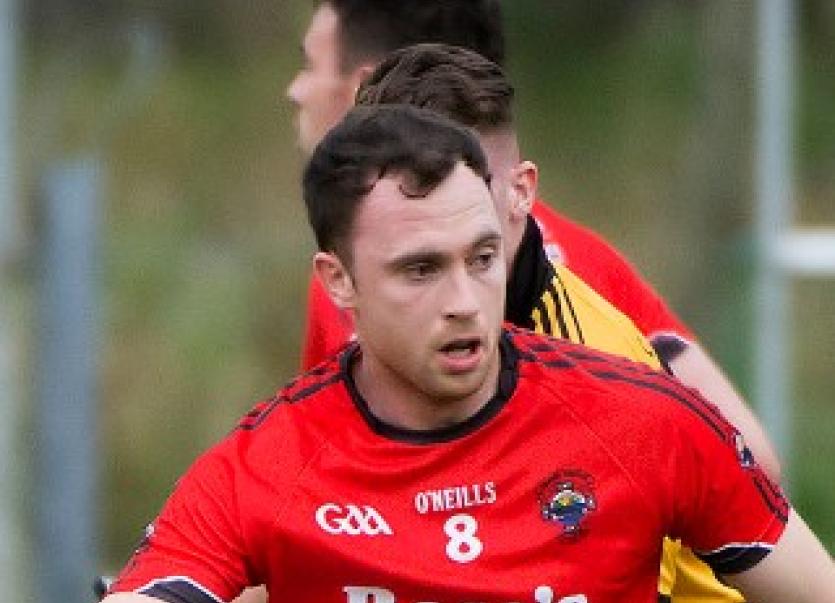 St Michaels senior footballers will have a new man guiding them this season following confirmation of the appointment of former Tyrone club player Gary O’Neill.

The new boss at the Bridge is a brother of former Tyrone’s three time All-Star forward Stephen O’Neill and is a former Clan Na Gael player and Strabane Sigerson manager.

He replaces Michael Kelly, who stood down at the end of last season after two years in the job.

The appointment was confirmed by the St Michael’s chairman Liam McElhinney and O’Neill, who met the players last week, is due to get down to  training next week.

Meanwhile, another Tyrone All-Ireland winner Richard Thornton is expected to be named as the new St Eunans manager for 2019.

The former Tyrone player and Donegal senior team coach was the St Eunans trainer last season after being recruited by Maxi Curran.

But with Maxi concentrating on the Donegal Ladies, Richard Thornton is taking over as manager at O’Donnell Park.