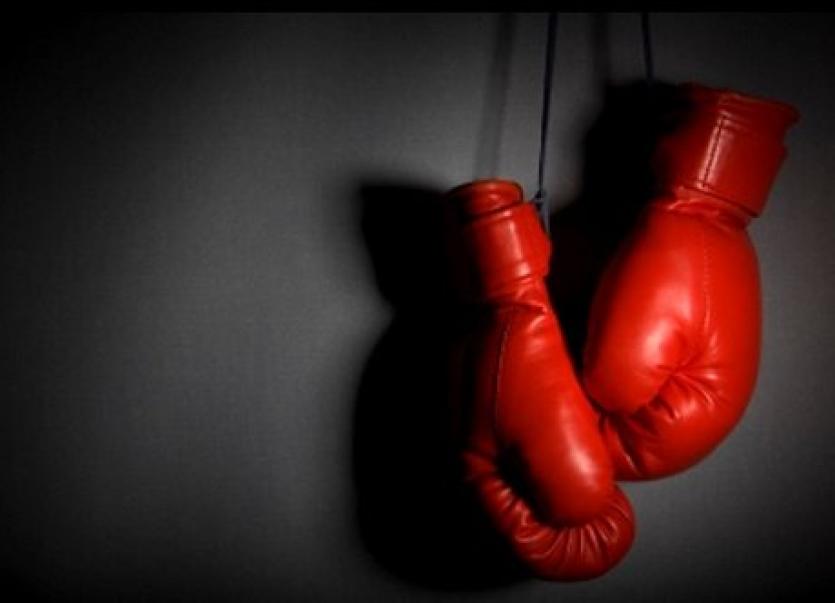 The newly formed Lifford Boxing Club will host their first ever boxing tournament in the Lifford Community Centre this coming Saturday evening, December 7.

Head coach, Dennis Lafferty, a former live-wire lightweight puncher with Raphoe BC for many years, has pulled out all the stops with 14 quality contests down for decision in weights ranging from 36kgs right up to 91kgs.

In what has the makings of an explosive middleweight fight, Lifford’s Barry McGinty will face Raphoe’s granite-jawed Conor McGurk in a contest that may not go the scheduled distance as both boxers carry lots of power in their punches.

At 60kgs Lifford’s Cameron Mahon will lock horns with Nathan McAleer, Lisnafin BC and both boxers never fail to impress and are always up for the task in hand.

In a female contest at 36kgs, Shanice McGarrigle will cross swords with Raphoe’s Georgia Mae Doherty and it is anyone’s guess what the outcome of this one will be.

In the youths at 69kgs, Raphoe’s recently crowned 9 County champion, Mark McGlinchey is paired with the hammer-handed Lifford hot-shot Kelvin Crossan and again this could be an edge of the seat showdown.

The headline bout on the night will be the coming together of Lifford’s Oisin McHugh, formerly of Raphoe BC, and Raphoe’s explosive 9 County welterweight champion Liam McMonagle in what should be a mouthwatering affair.

The officers of the Lifford club would like to say a special thanks to all their generous sponsors and to the management of the Lifford Community Centre.

The first bell will sound at 8pm and as a bumper crowd is expected, patrons are advised to be in their seats early to avoid disappointment. 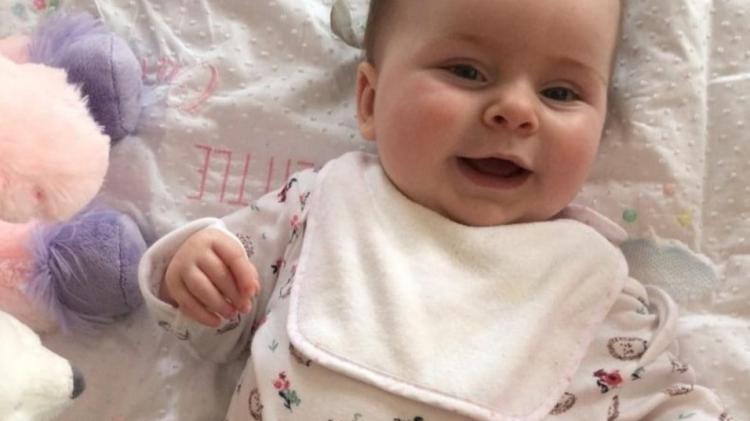 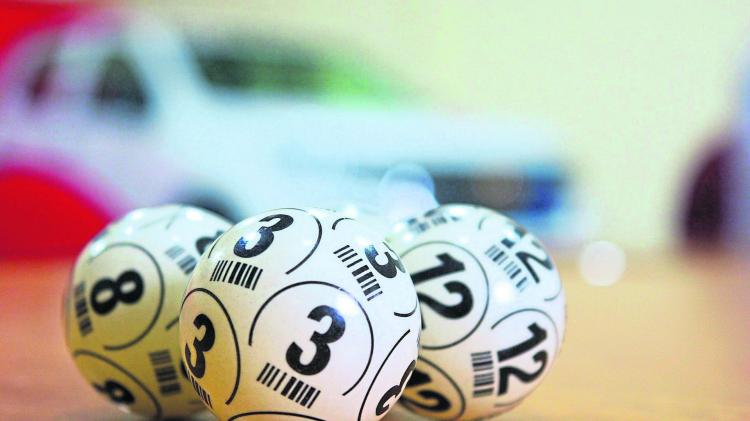