Donegal man is elected as President of Athletics Ireland 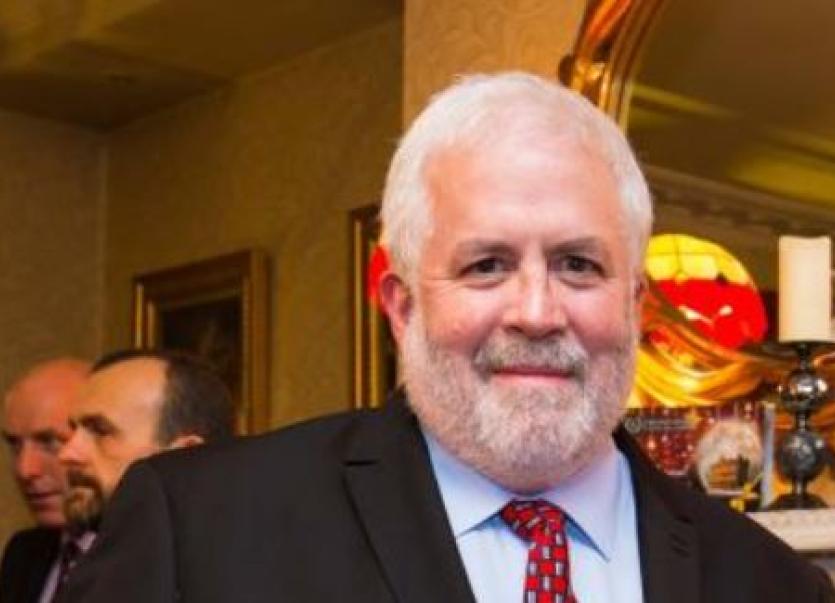 A Donegal man has been elected President of Athletics Ireland today.

John Cronin, Dooey, Downings was elevated to the post at the inauguration which took place at the Athletics Ireland Congress 2021 held virtually.

His elevation to the top spot in Irish Athletics came exactly 47 years to the day after his first race in the colours of Glenree AC.

He moved to Dooey, Downings at an early age and attended Scoil Naomh Brid NS, Downings and Falcarragh Community School.

He graduated with a Bachelor of Engineering (Hons) degree from University College Galway.

He was employed by Burlington Industries/Atlantic Mills in Tullamore/Longford and subsequently Wyeth/Pfizer Pharmaceuticals in Newbridge, Co. Kildare.

He followed older brother Pat into the sport of athletics, while younger sister Nora also competed.

His first competition was a cross country race in November 1973 at Finner Camp, Ballyshannon
competing for Falcarragh Community School. He represented the school in Donegal, Ulster and All
Ireland Schools Championships.

Competing for Glenree Athletic Club, his first race was the Donegal Road Championships in Carrigart
on Easter Sunday 1974 (the same day as Finn Harps won the FAI Cup).

He was coached by Myles Gallagher and went on to win a strong of underage honours, and was Selected BLOE Sports Star of the Year 1976 for Donegal

Resident in Tullamore since 1983, he is married to Tuam native Dympna O’Grady.

A long serving member of Tullamore Harriers, he was elected chair of Leinster Athletics and elected to the Board of BLE in 1998, and went on to hold numerous positions.

The pinnacle of John’s International Technical officialdom came when he was appointed to the
Jury of Appeal at Olympic Games, Tokyo, 2021 - an appropriate recognition for over forty years of
voluntary dedication to athletics at all levels. 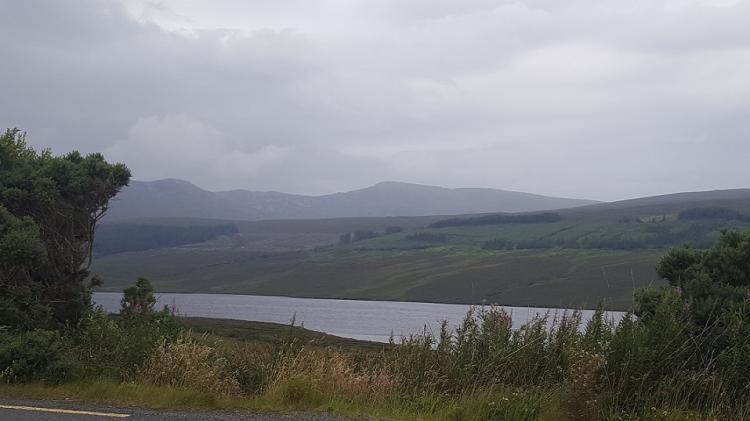 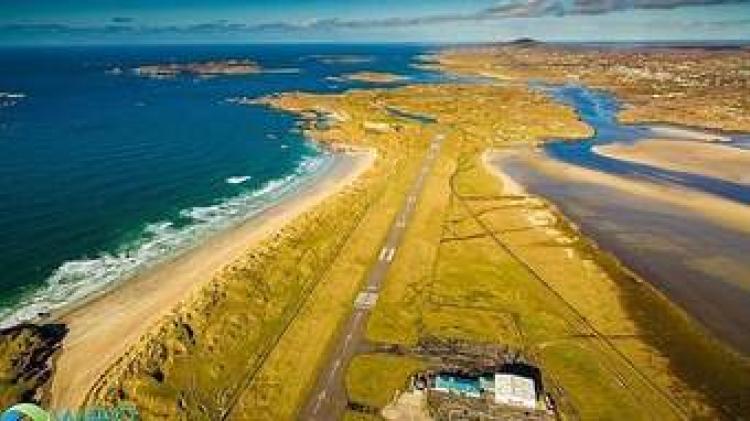